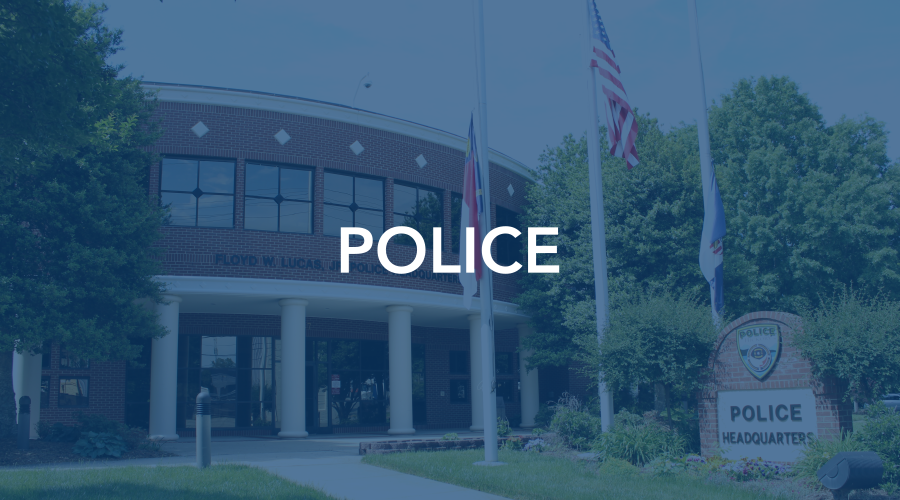 On January 18, Hickory Police Chief Thurman Whisnant was awarded the 2022 Outstanding Service Award from the North Carolina Association of Chiefs of Police at their annual conference banquet in Cherokee, NC.

Each year the association, comprised of state law enforcement executives, selects a police chief for the award that has shown outstanding dedication and devotion, and has made a positive impact on policing in the State of North Carolina.

The banquet was attended by over 250 police chiefs and law enforcement leaders from across the state with the keynote speaker being Lt. Governor Mark Robinson.

“Getting to know and work with the other police chiefs in North Carolina has been one of the most fulfilling experiences of my career,” Chief Whisnant said. “Receiving this award in their company was certainly a surprise and an honor that I will always cherish.”

Whisnant will retire as Chief of the Hickory Police Department on January 31 after 30 years of service to the citizens of Hickory. 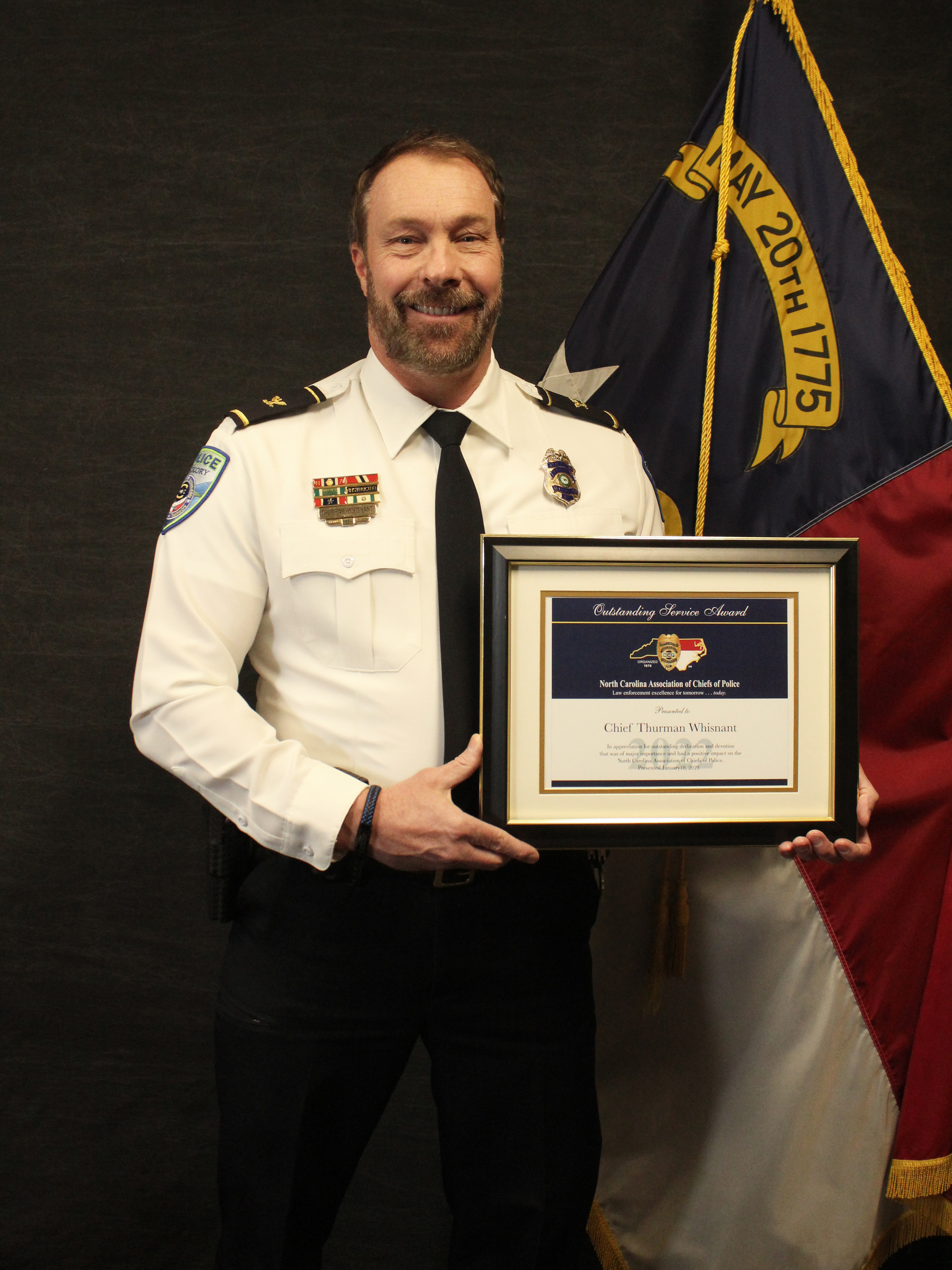