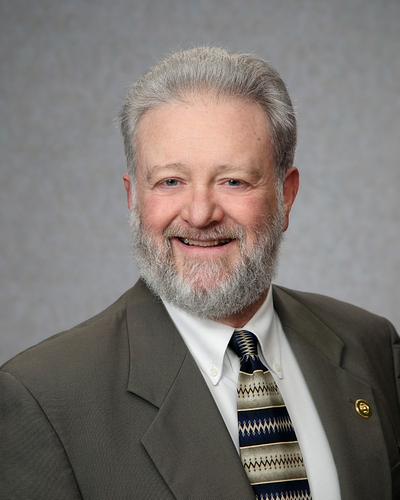 Current and Past Boards & Affiliations

Councilman Danny Seaver grew up in Kingsport, Tennessee and moved to Happy Valley in 1969. He married his wife, Elaine, and moved to Hickory in 1976. He taught at Caldwell County Schools for 21 years and taught part-time at CCC&TI, and part-time through the Math-Science Education Network at Appalachian State University. He then taught at Hickory Public Schools for 13 years. Mr. Seaver is now retired but continues to substitute when time allows. He and his wife have three children and two grandchildren.