Congratulations to these fire department employees on their retirements. 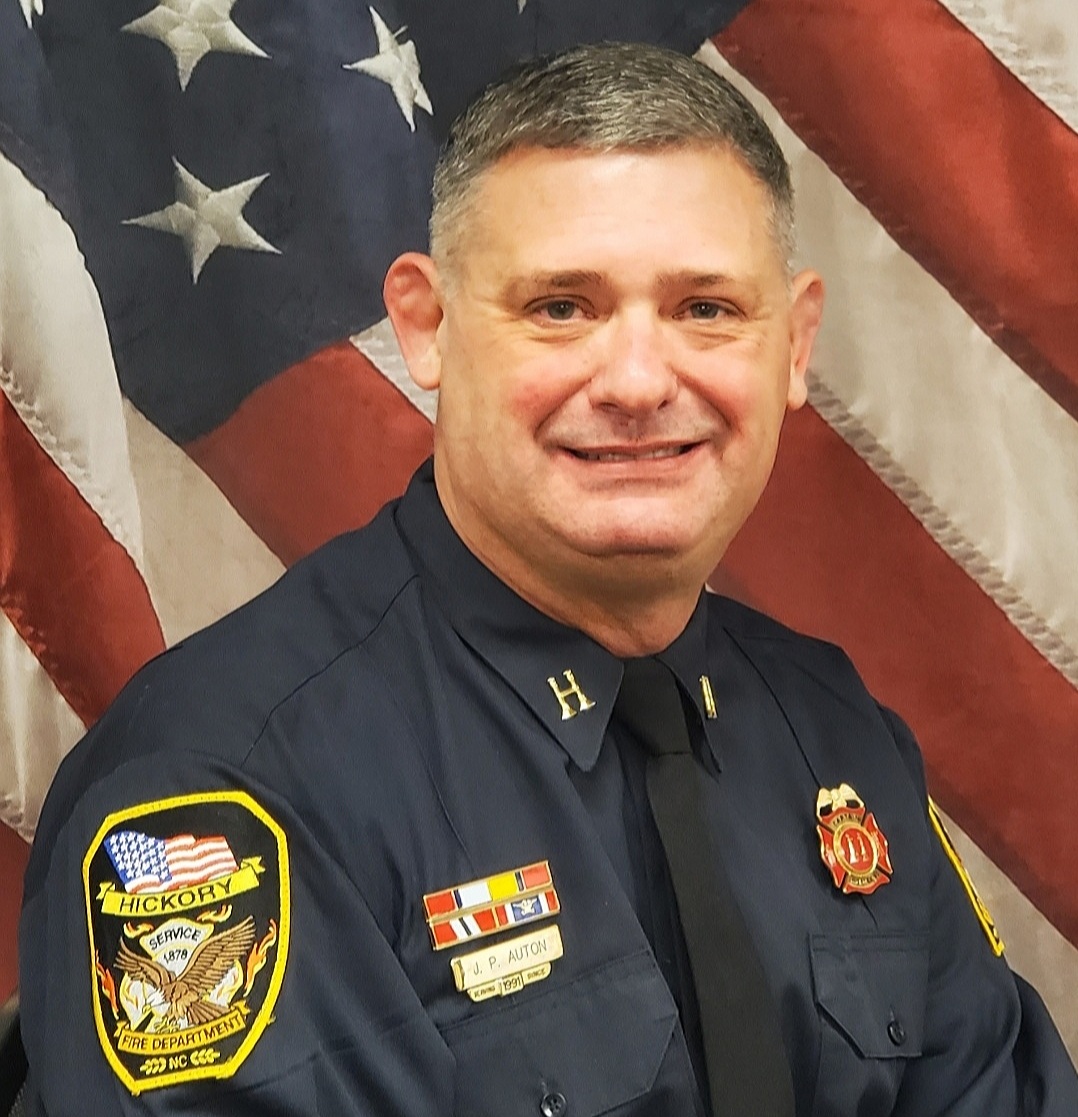 In Technical Rescue, he holds IFSAC and Pro Board certifications in the areas of Confined Space, Ropes, Vehicle Machinery Rescue (VMR), Trench and Structural Collapse. Auton is currently certified as an Emergency Medical Technician (EMT) through the North Carolina Office of Emergency Medical Services and currently certified as a National Registry EMT.

In 2006 and 2016, Auton was awarded Firefighter of the Year presented by Elks Lodge of Hickory. Auton’s hobbies include being in the outdoors and is an avid deer and turkey hunter. He is married to Patricia and is active in the community and serves as a board member for the Pumpkin Center Fire Department. He attends Massapoag Baptist Church. 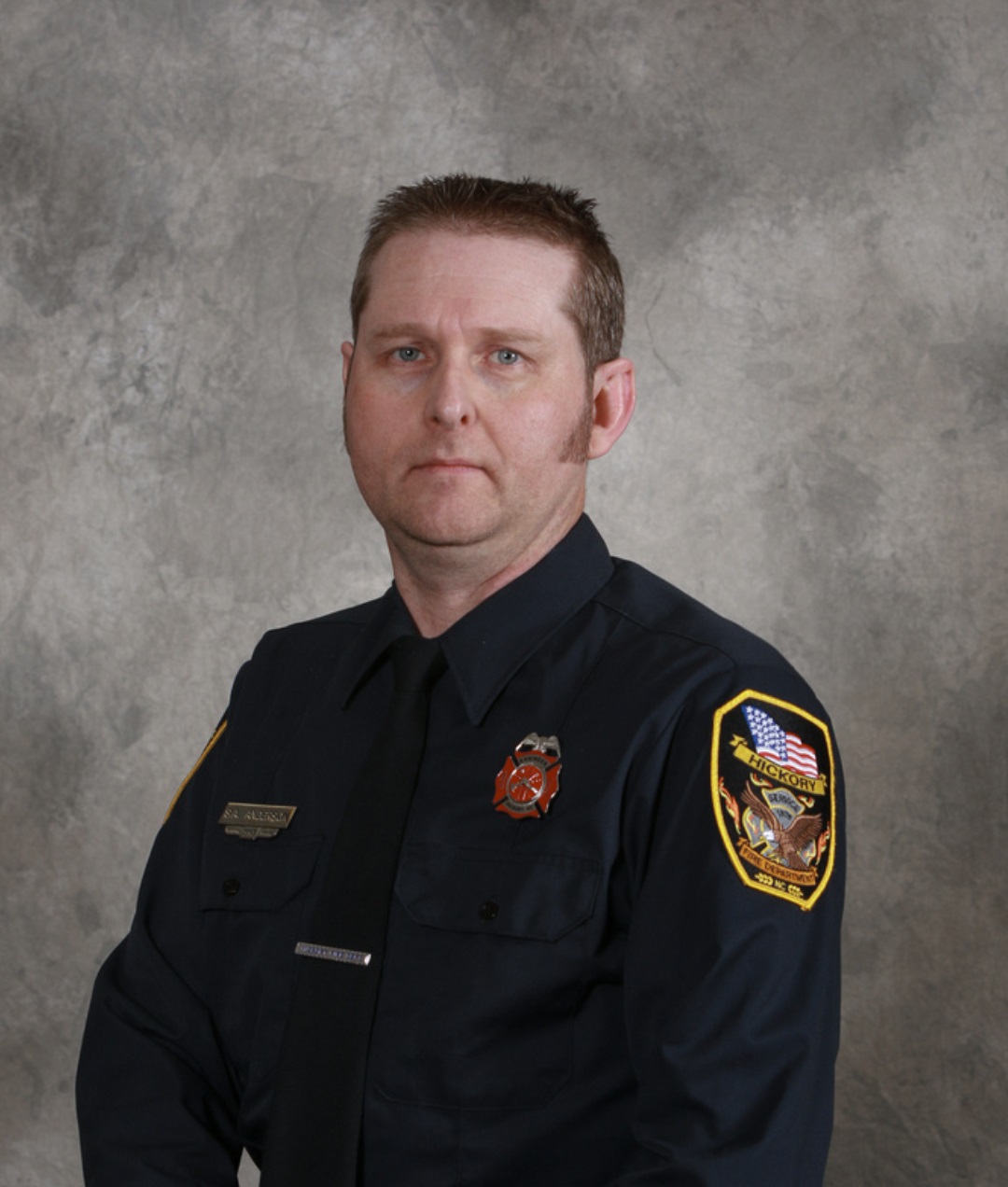 Scott Anderson (retired)
Fire Apparatus Operator Scott Anderson has retired from the fire department. His interest in firefighting began at an early age knowing and watching his Dad who was a firefighter. In 1989 he joined the Viewmont Fire Department, where he served as a member for four years. With the experience he received, he decided to make a career move and joined the Hickory Fire Department on March 22, 1993. As well as training required by the Hickory Fire Department, Anderson has obtained certification in the areas of NC Level III Firefighter, NC State Hazardous Materials Operations level, NC Level II NC EMT Basic, Technical Rescuer, Rapid Intervention training, and many specialized aircraft training courses. Anderson has completed the Piedmont Natural Gas School in Charlotte. In 2003, he was promoted to Fire Apparatus Operator and has completed training as a specialized Aircraft firefighter.

Anderson is a third generation firefighter with the Hickory Fire Department. His grandfather, Jack Anderson was a member of the department and his father, Jerry Anderson was a retired Lieutenant. After retirement, he plans to enjoy life and being retired. 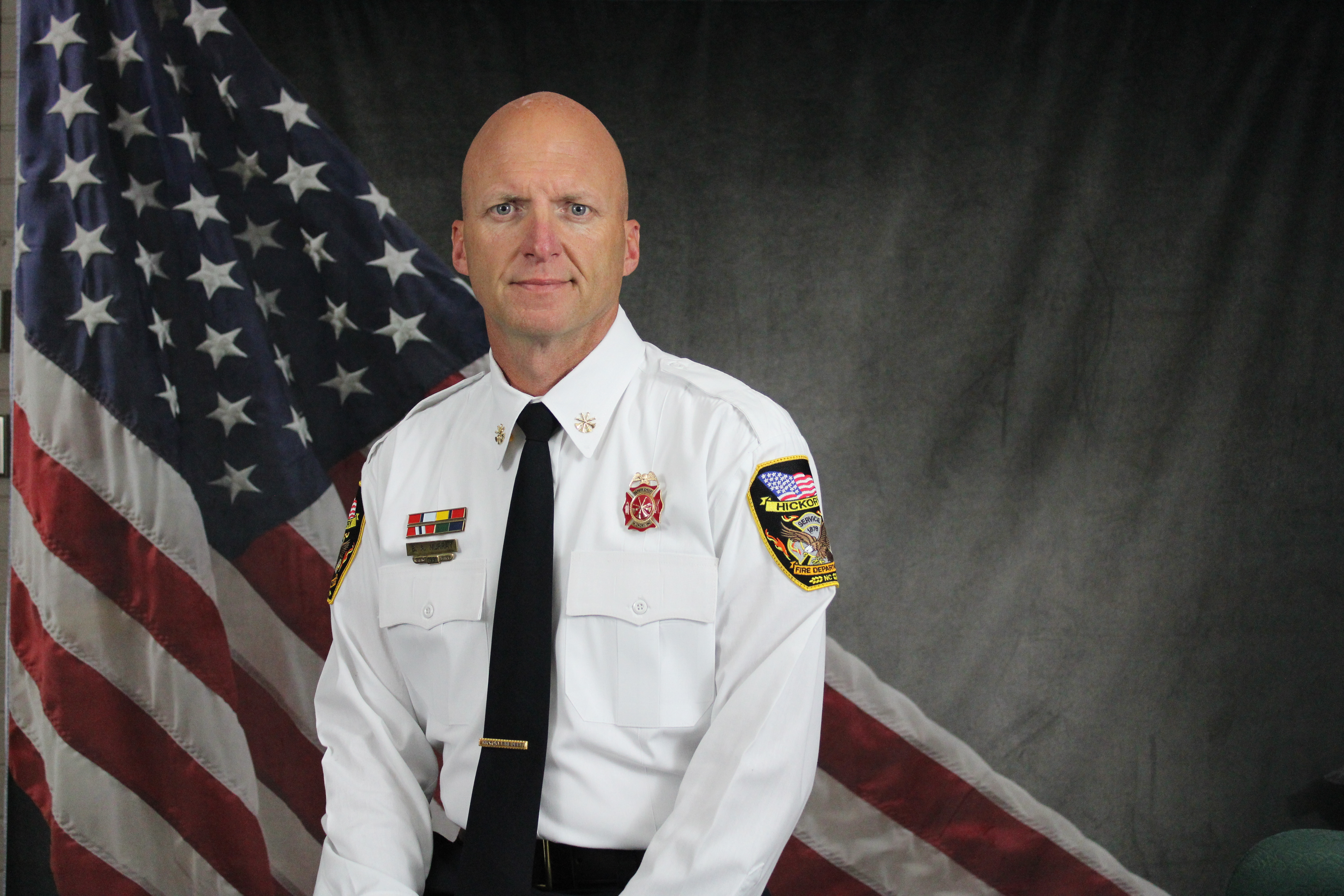 Brian Murray (retired)
After 30 years, Deputy Chief Brian Murray has retired. Murray has been with the department since 1991 and has served in the roles of firefighter, Captain, Battalion Chief, and Deputy Chief. He is a certified Fire Service Instructor Level II, a Technical Rescuer, and a Level II Firefighter through the North Carolina Fire & Rescue Commission. He is also certified as an EMT-Intermediate.

Murray earned an Associate’s Degree in Fire Protection and Technology from Cleveland Community College and is pursuing his Bachelor’s Degree in Fire Administration. He has obtained Fire Officer I, II, and III certification and teaches courses through local colleges. Murray has provided autism recognition and response training for firefighters and first responders throughout North Carolina, providing strategies for aiding persons with autism in emergencies. For the last several years, he has led the Hickory Fire Department Bikes for Tykes charity event, which has provided bicycles for underprivileged children in the community.

Brian and his wife, Donna, live in Hickory. They have two children, Jacob and Olivia, a daughter-in-law, Alexus, and are proud grandparents to Landon.