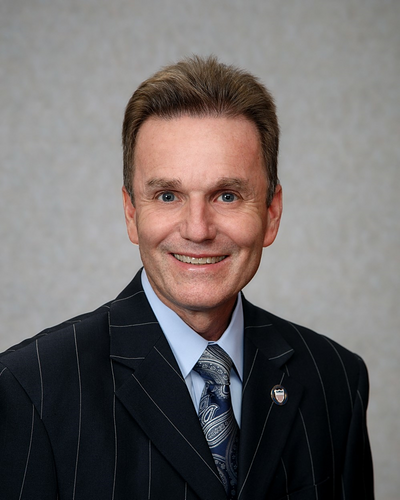 Mayor Hank Guess retired from the Hickory Police Department as a Lieutenant with 30 years of service in 2008. He served as the Ward 4 Councilman on Hickory City Council from 2009-2017 before being elected as Mayor for the City of Hickory on November 7, 2017. Guess graduated from Hickory High School in 1977, earned a Bachelor’s Degree in Criminal Justice Administration from Gardner-Webb in 1986, and graduated from the 210th Session of the FBI National Academy. Mayor Guess currently serves on the Board of Directors for the Pregnancy Care Center, Family Guidance Center, and Community Services Block Grant. He is a volunteer with North Carolina Special Olympics and is a member of the Rotary Club of Hickory, Western Catawba Kiwanis Club, Hickory Elks Lodge, and Winkler’s Grove Baptist Church. Guess has been married to his wife Tammy for 30 years and they have two adult sons, Justin Guess and wife Monica and Jacob Guess, who both reside in Hickory.