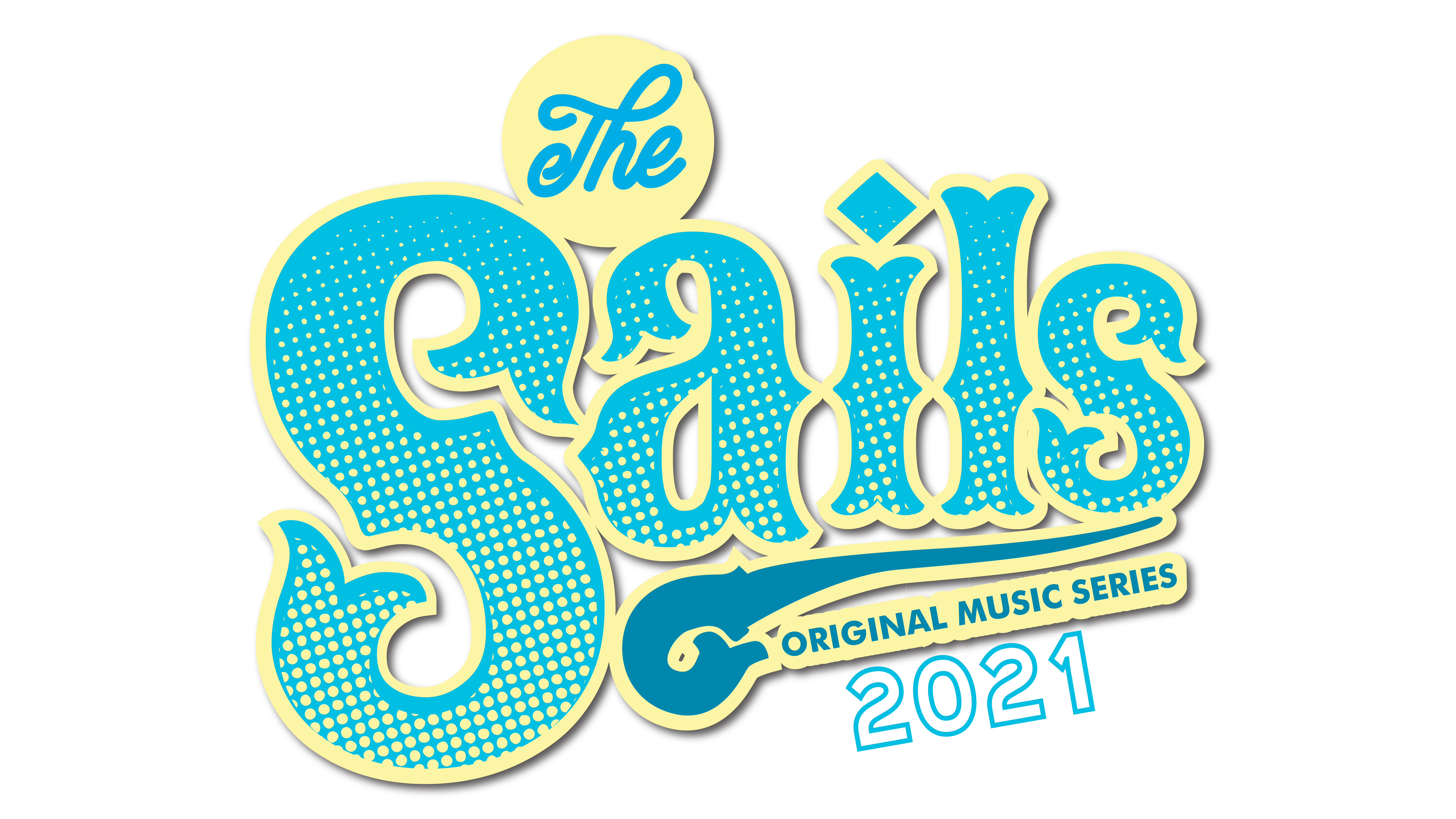 The 2021 Sails Original Music Series returns to Downtown Hickory this fall with a diverse lineup of bands and performances scheduled for Friday evenings in September and October except for Oktoberfest weekend, October 8. Shows begin at 6:30 p.m. Performances will vary between The Sails on the Square Stage and the new CommScope Stage.

Music fans will also enjoy a special Sails Original Music Series concert at 6:30 p.m. on Saturday, September 18, at Taft Broome Park, in conjunction with the Festival in the Park event.

Audience members are encouraged to bring lawn chairs or blankets. Union Square businesses will sell beer and wine in special marked cups that may be consumed on Union Square. There are a variety of close-by restaurants to also patronize.

Special Thanks to Our Sponsors