At approximately 21:18 Sunday night, Hickory firefighters were dispatched to an incident where multiple people were trapped on the water. The initial location was reported to be in the area of 2320 Brookford Blvd. Firefighters worked to locate the persons, which was determined to be in the Henry Fork River just north of exit #42 on the southbound side of U.S. 321.

Initially, firefighters responded with one engine, a rescue company, and a command unit, along with Catawba County EMS. However, due to the location of the victims, additional units responded, including a ladder truck and engine, two command units, an engine from Mountain View Fire Department, as well as multiple units from Catawba County EMS and law enforcement.

One adult female was able to free herself and walked to the Bojangles on Brookford Blvd to summon help. Upon arrival, firefighters reported four people in the water under the bridge; three children ages 9 to 13 and one adult female. Once firefighters located the victims, they gained access to them to give medical assistance and then focused on the safest way to remove the persons from the situation. The plan included using the ladder truck and a rope system to lower firefighters and equipment to the persons and then hoist them to the top of the bridge to safety.

The first person was pulled to safety at 22:02 and the final person was removed just after midnight. No injuries were reported. All units cleared the scene around 01:30 a.m. 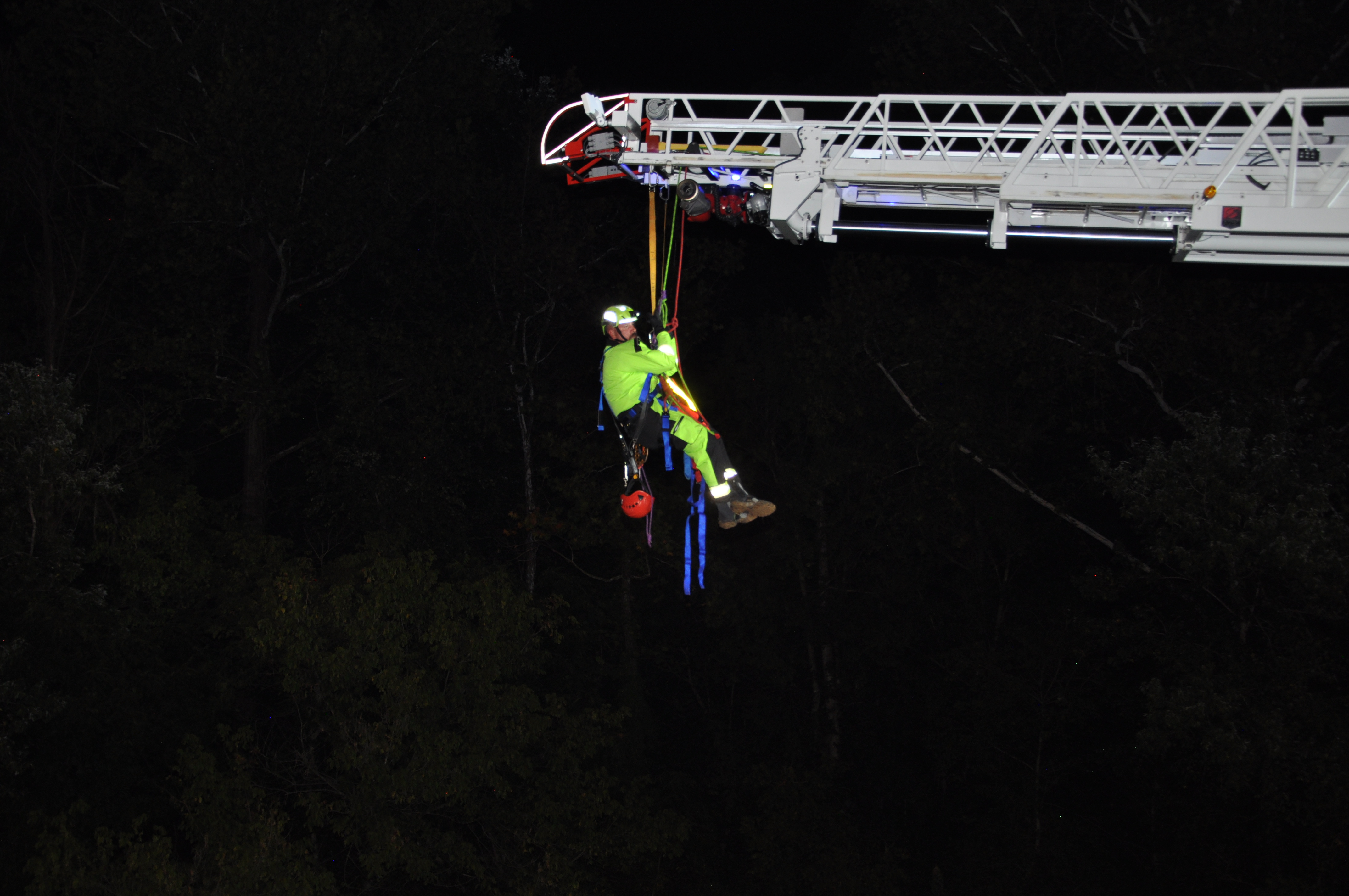 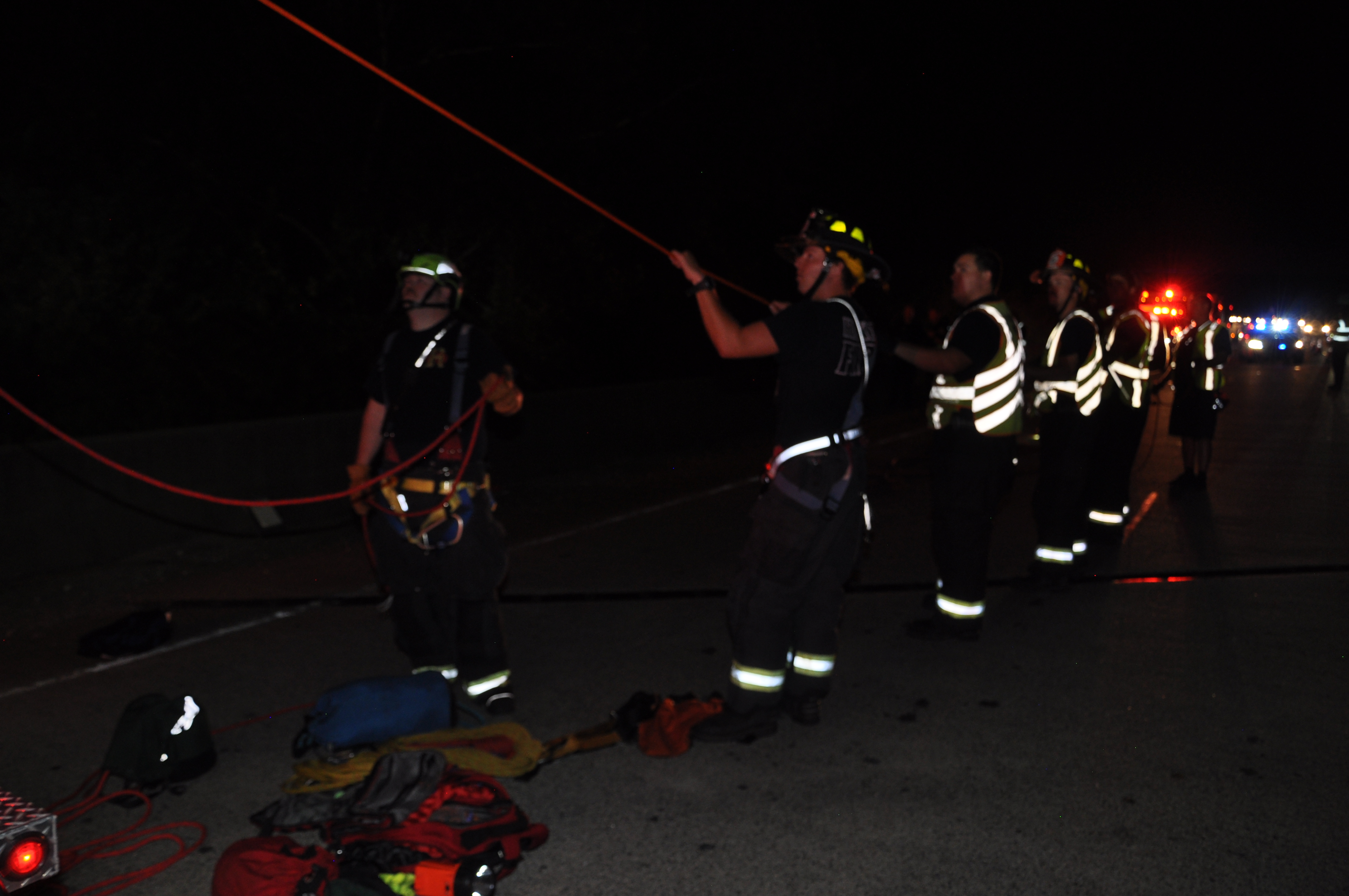