On December 6, 2018, the City of Hickory was awarded a $17 million Better Utilizing Investments to Leverage Development (BUILD) Transportation Discretionary Grant from the U.S. Department of Transportation (USDOT). In addition to funding a 1.2-mile complete streetscape loop in Downtown Hickory as part of the Hickory Trail, the BUILD grant will fund a pedestrian bridge over U.S. 321 and an approximately 1.7-mile bicycle and pedestrian trail that will travel by L.P. Frans Stadium, home of the Hickory Crawdads baseball team, and up to the Hickory Regional Airport. This multiuse path will be called the Aviation Walk.

During a special meeting on October 9, 2019, Hickory City Council approved a contract with TGS Engineers for planning, permitting, routing, design, and estimating of the project.

In a special called meeting on June 9, 2021, Hickory City Council approved a $20,815,037.15 construction contract with Neill Grading & Construction for the City’s first BUILD grant, which includes the Aviation Walk and the City Walk extension at 9th Street NW and 11th Street NW. Construction is underway with completion expected by October 2023. 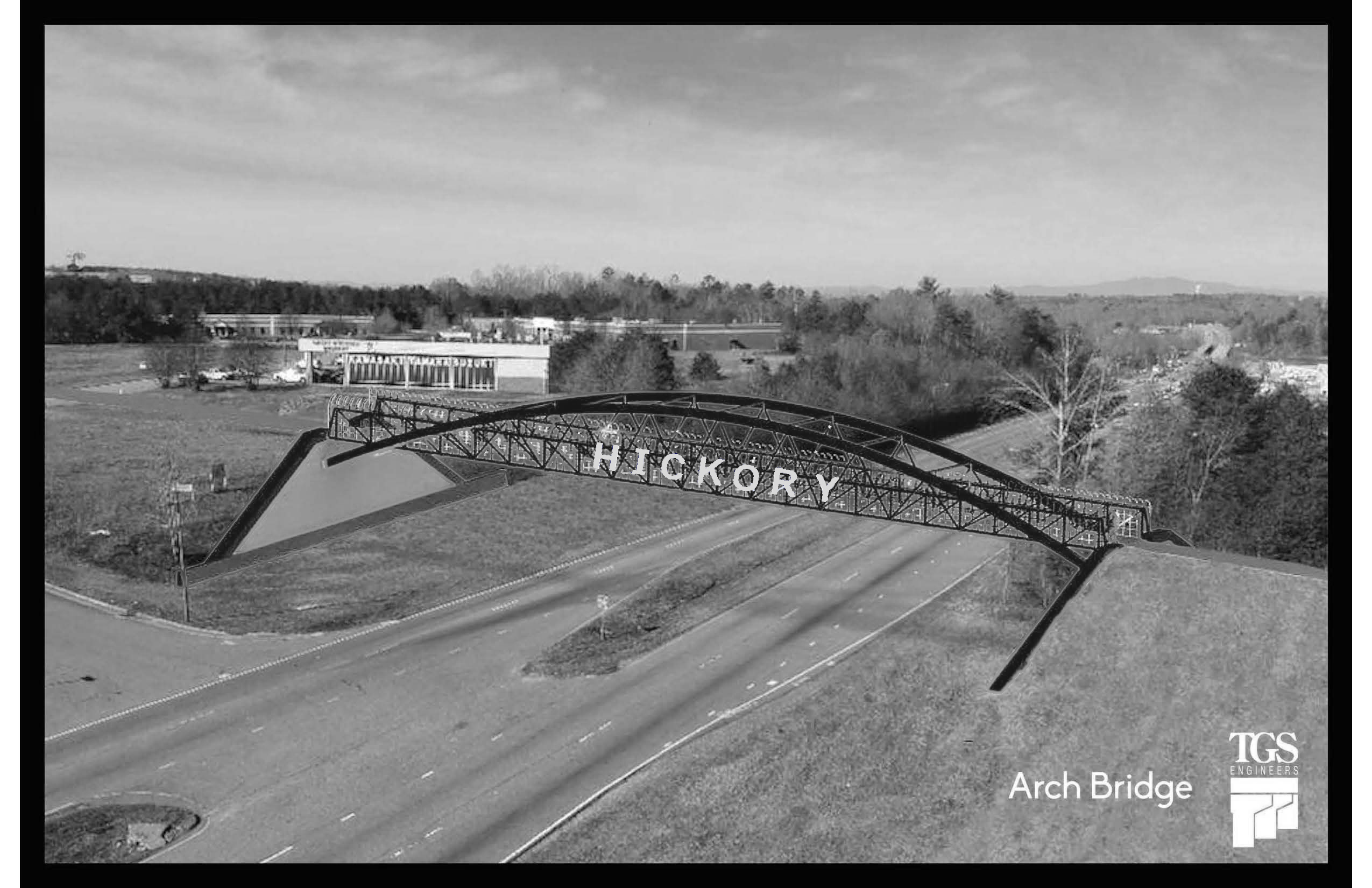