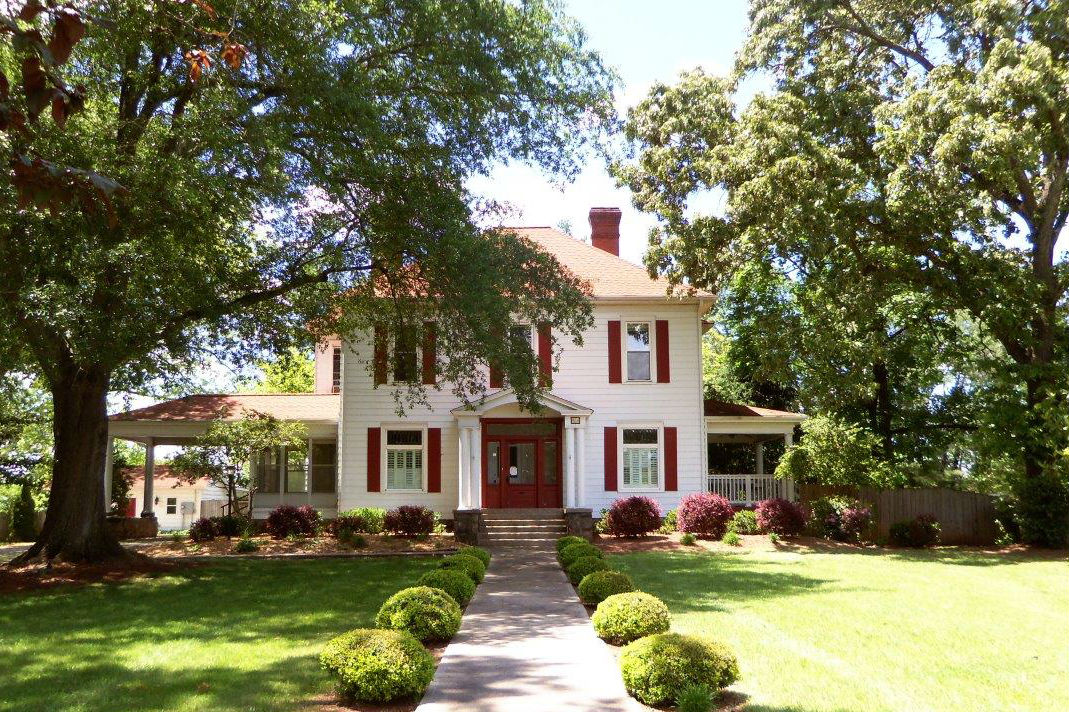 Green Park Neighborhood is a well-established, traditional development neighborhood filled with a variety of housing types and architectural styles.  Green Park is one of the oldest neighborhoods in the City of Hickory and its residents desire to preserve the community’s character and resources.

The Green Park community is a great area to live and raise a family.  Mature trees, streetlights, and sidewalks line most of the streets in Green Park, which enhance and capture the essence of this traditional and historical neighborhood.  Quality, affordable housing in the neighborhood makes Green Park attractive to first-time homebuyers.  The Green Park Neighborhood is majorly residential, but does have a significant portion of non-residential lots.

Green Park is positioned within close proximity to Highway 70, which provides access to nearby Highway 321, as well as Hickory’s regional shopping destinations.  A multi-purpose path connection is planned from the future City Walk in Downtown Hickory through the adjacent Ridgeview community and down 4th Street SW to Highway 70.

The neighborhood is home to Hickory Optimist Park, which has recently been renovated.  The park provides access to a picnic shelter with tables and grills, an outdoor basketball court, a playground, four outdoor pickleball courts, a paved walking trail, an outdoor fitness equipment zone, a community room building with restrooms and catering kitchen, and a youth softball field.

Other notable landmarks in the neighborhood include St. Paul’s Church, Green Park School, and the Greenway Public Transit System.  The former St. Paul’s Church is currently comprised of a Hmong congregation and has been around since 1927.  The former Green Park School is currently occupied by Hickory Public School Administrative Services and has been established since 1917.  The Greenway Public Transit System is the regional bus service provider for this area and operates six routes throughout Hickory, Conover, Newton, and other neighboring counties.

The Green Park Neighborhood Plan was initially completed in 1998 and was updated in June 2017. To read the updated plan, click here.