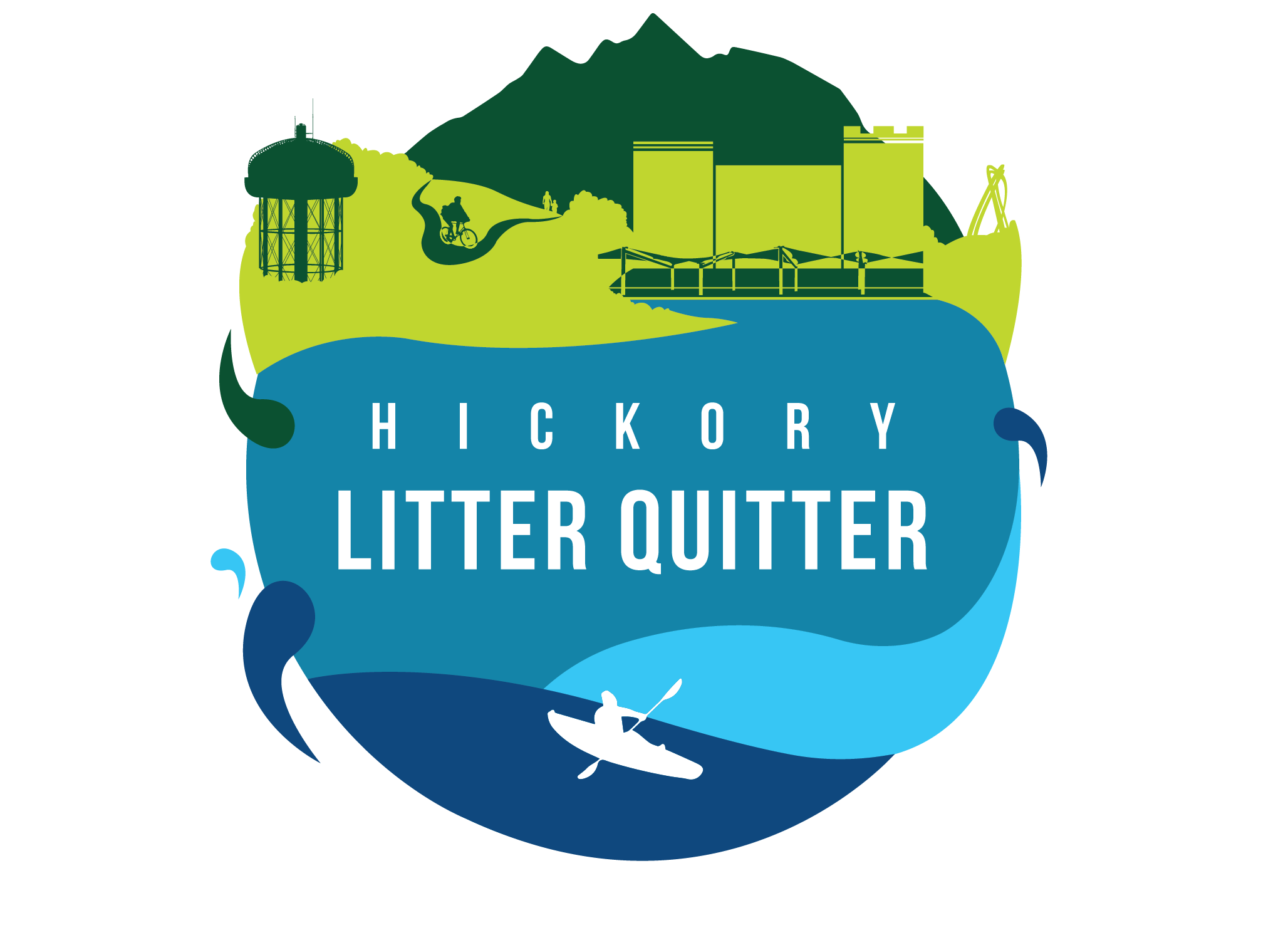 The Hickory Litter Quitter campaign was born from the desire to protect our beautiful community from the persistent presence of litter. After all, litter is more than just an inconvenient eyesore; it’s a threat to humans and wildlife alike. This campaign is designed to inspire people to change behavior and make a public commitment to not litter - not ever - not even one piece. 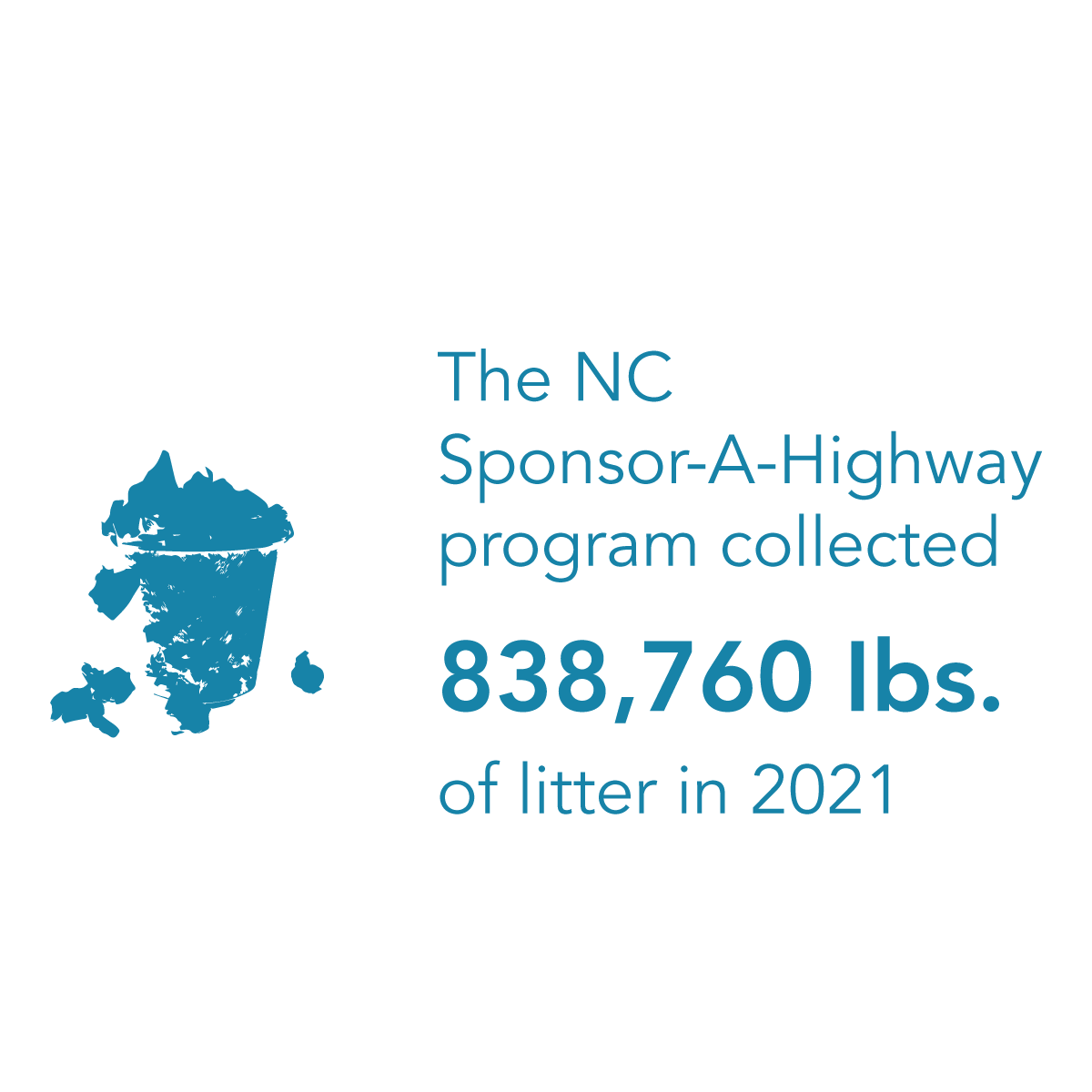 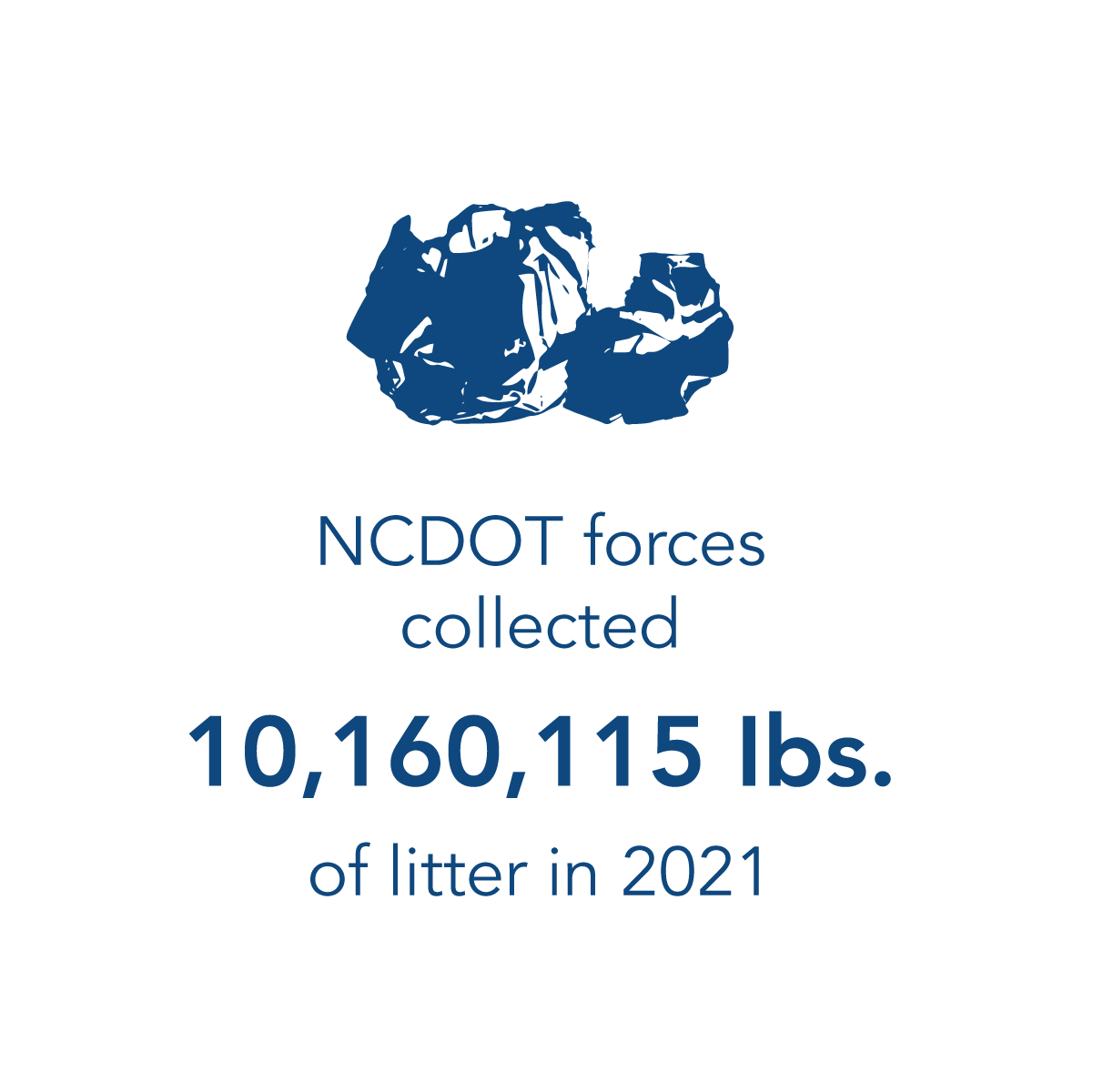 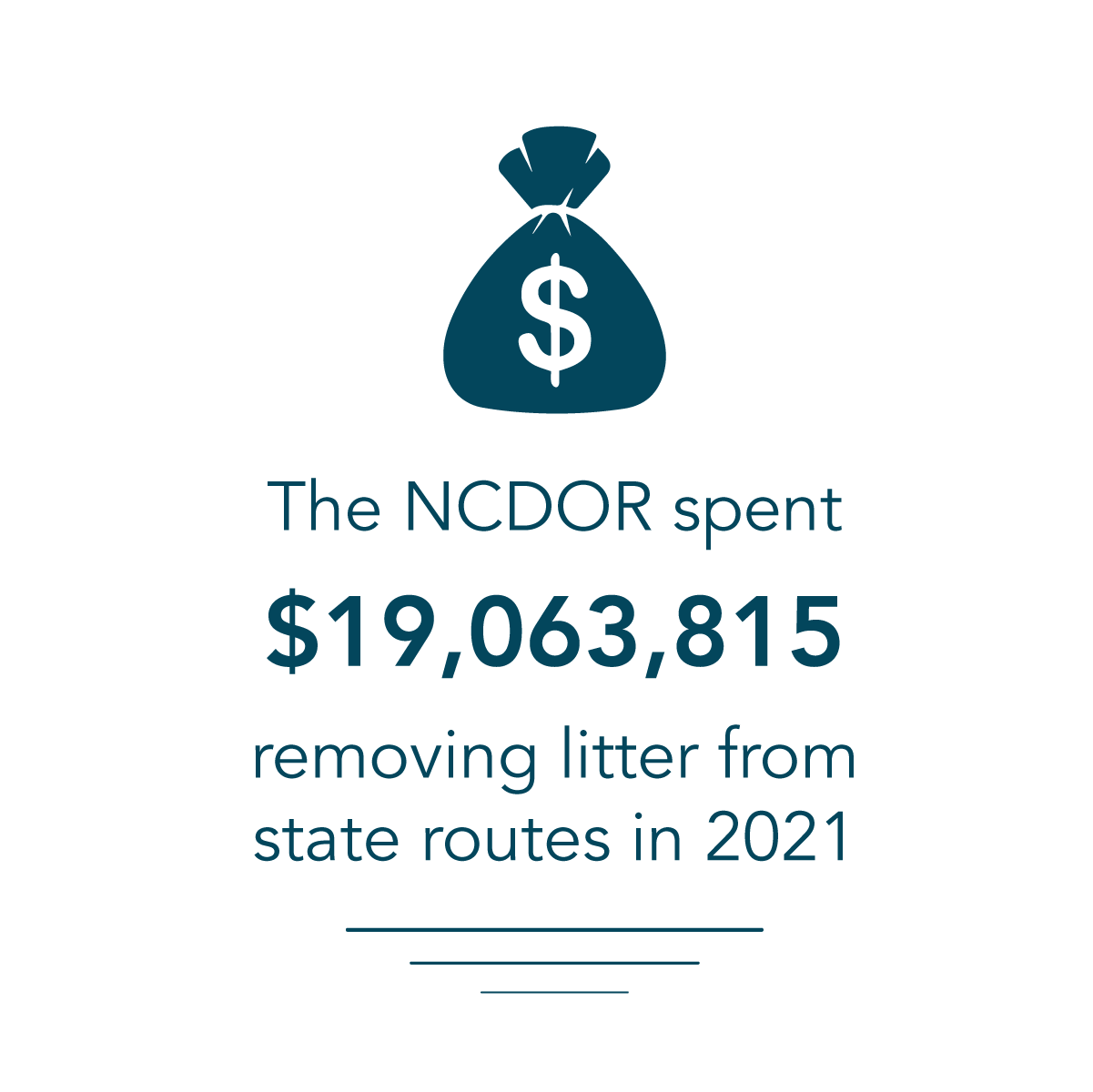 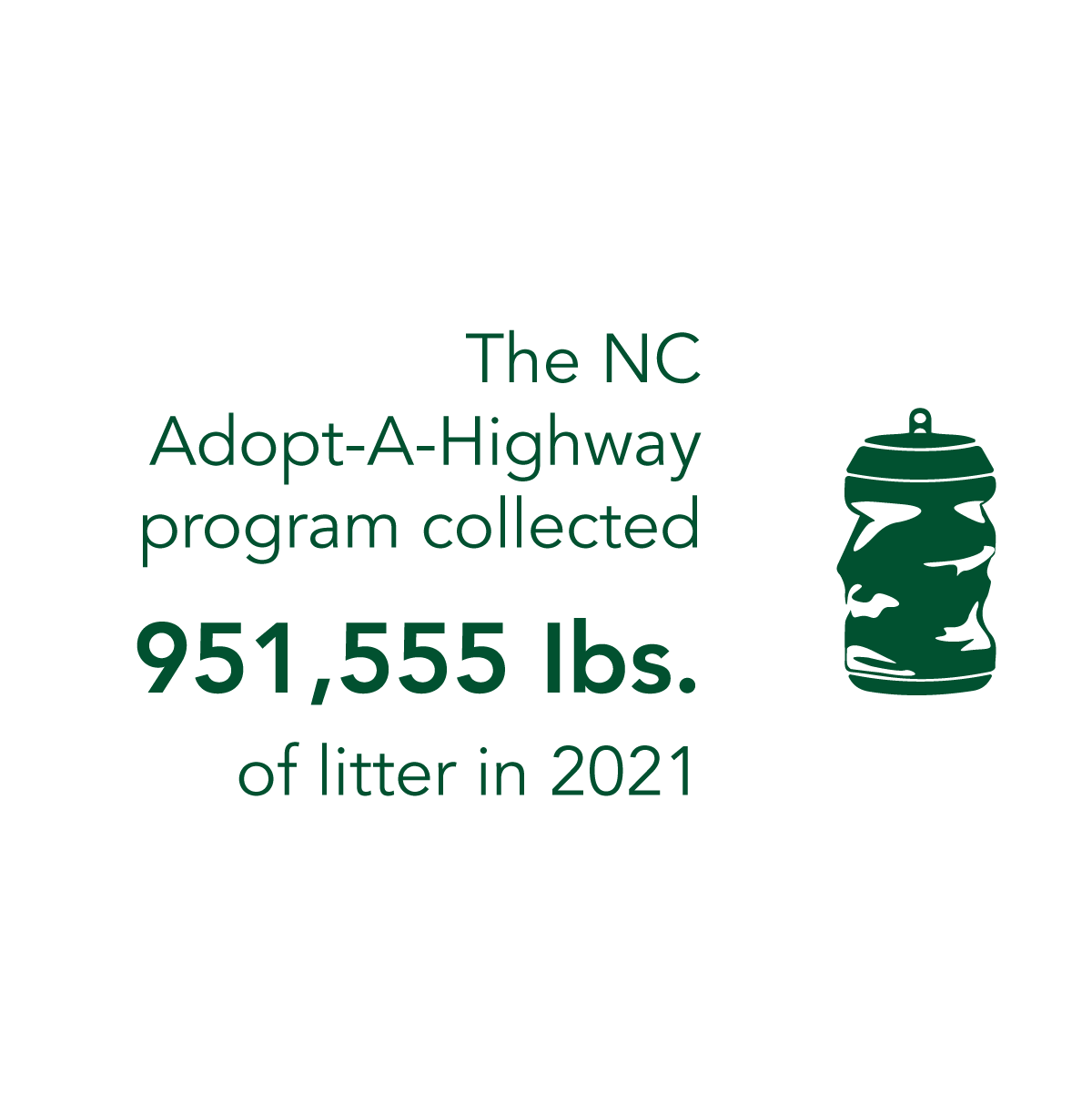 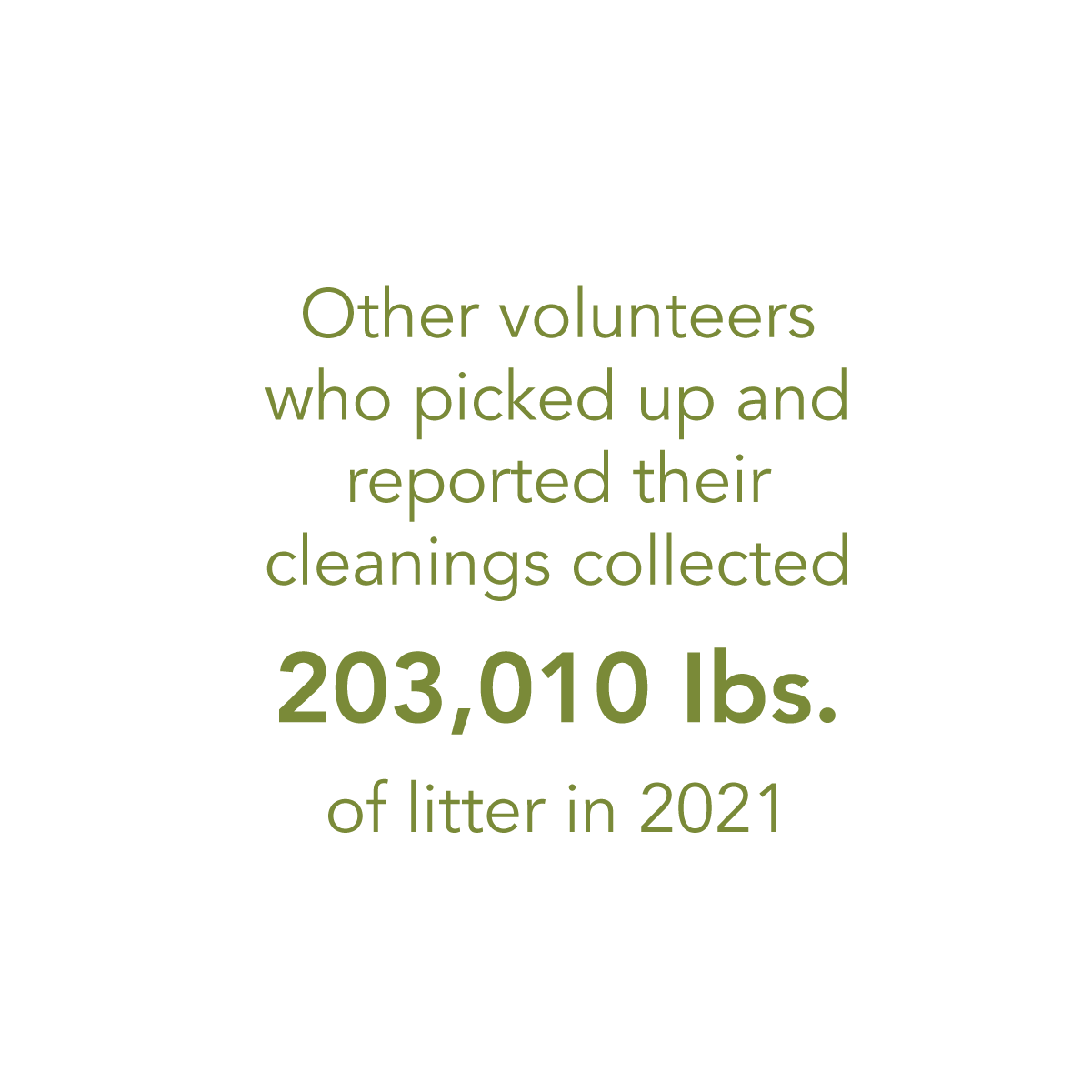 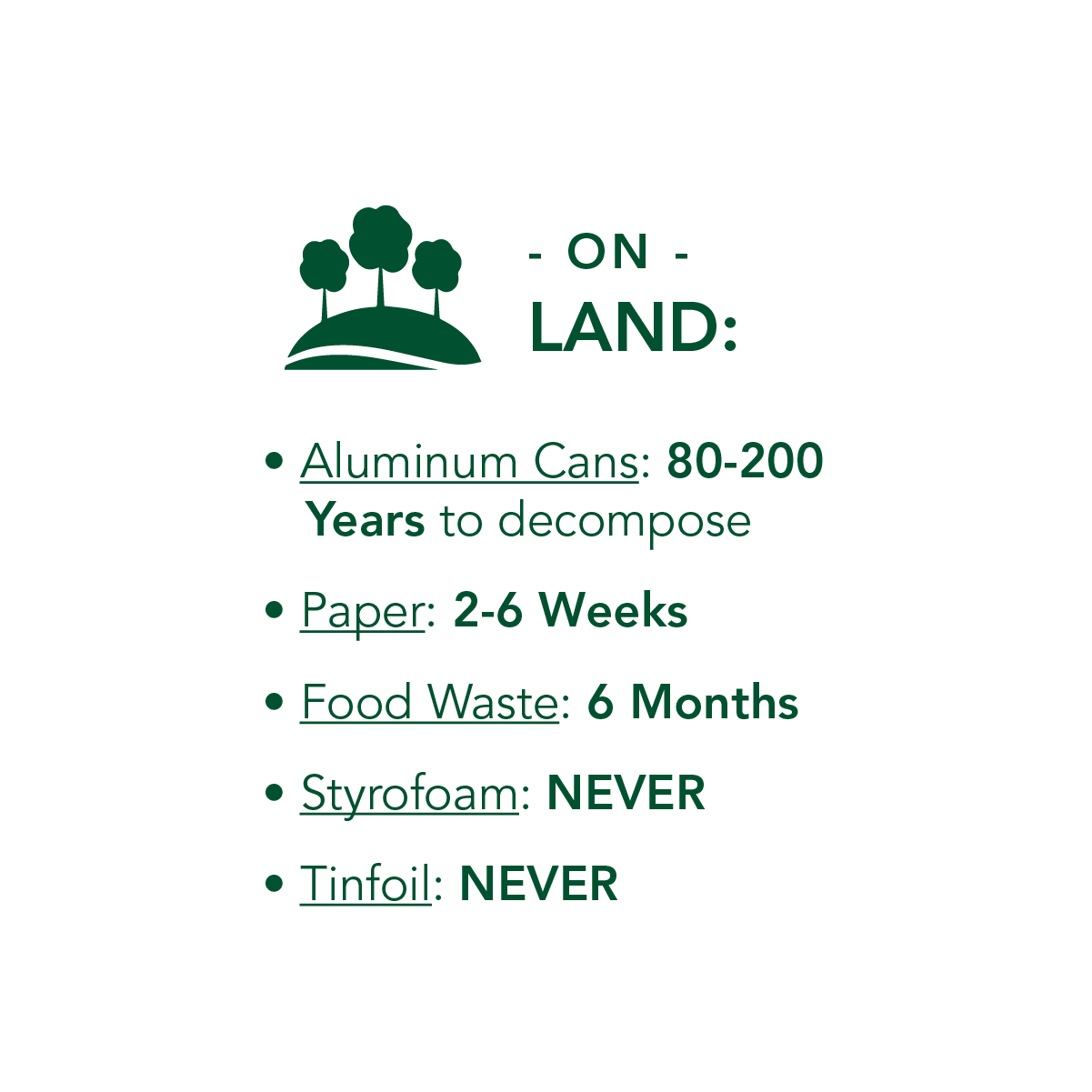 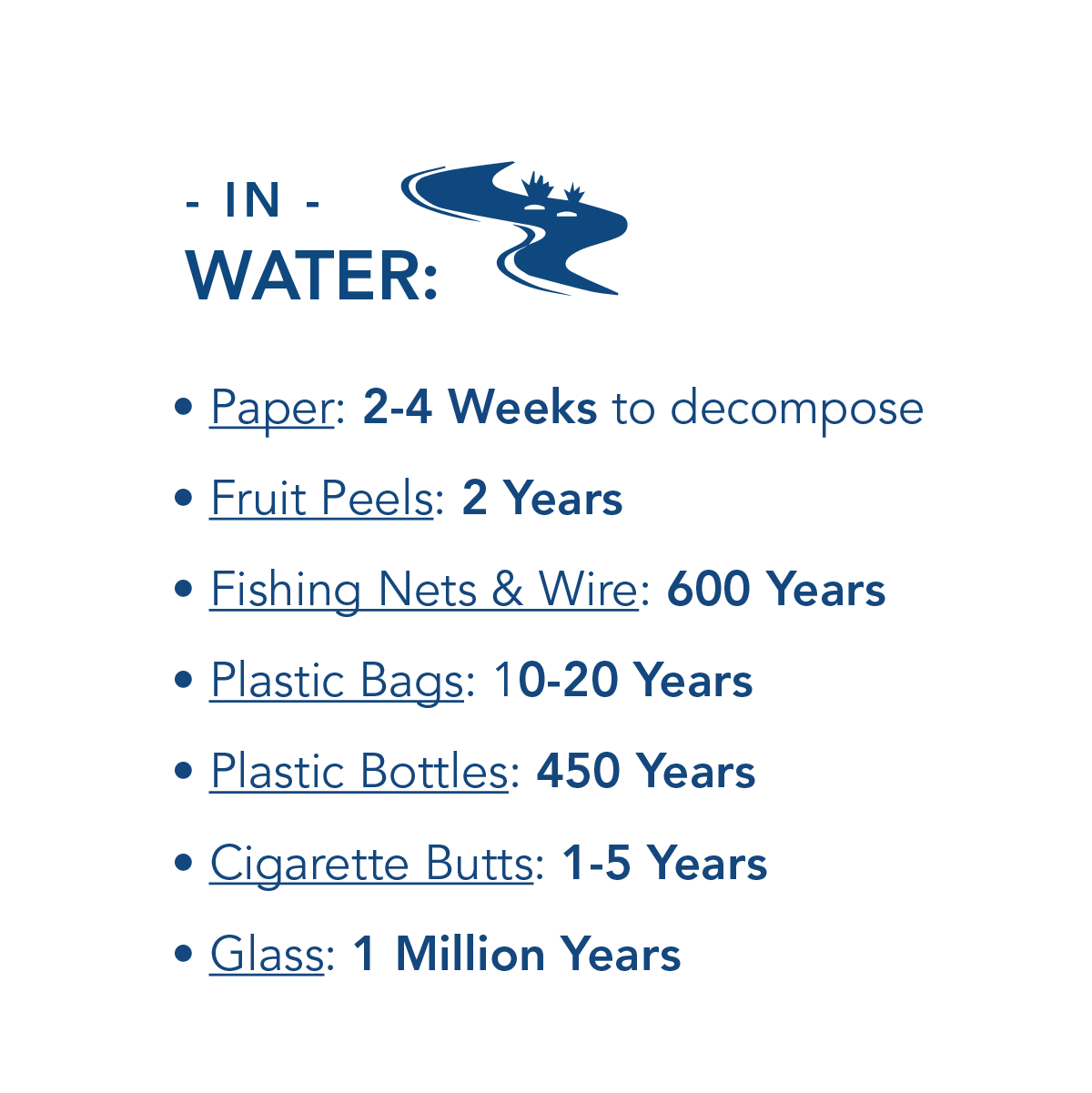 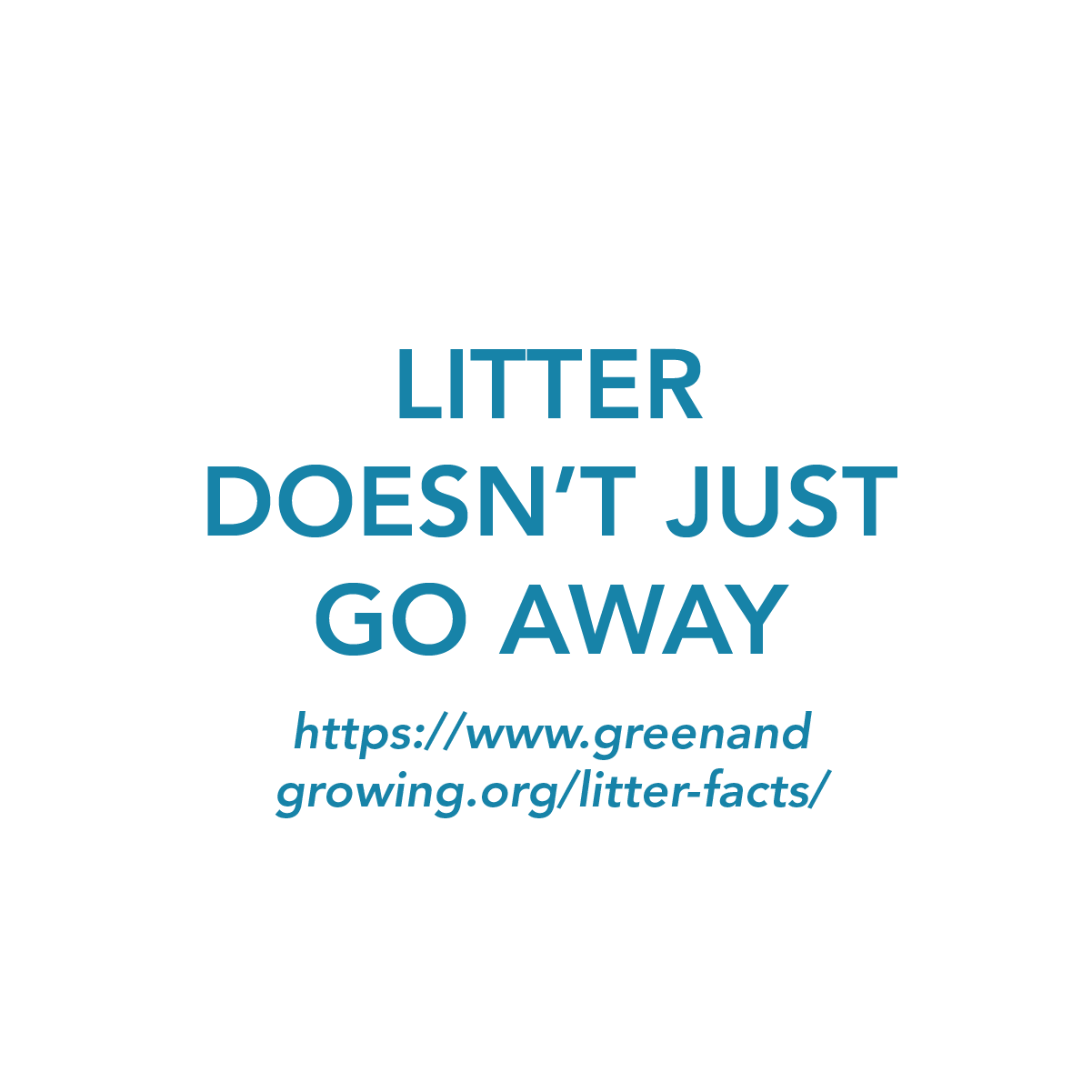 Why You Should Be A Litter Quitter 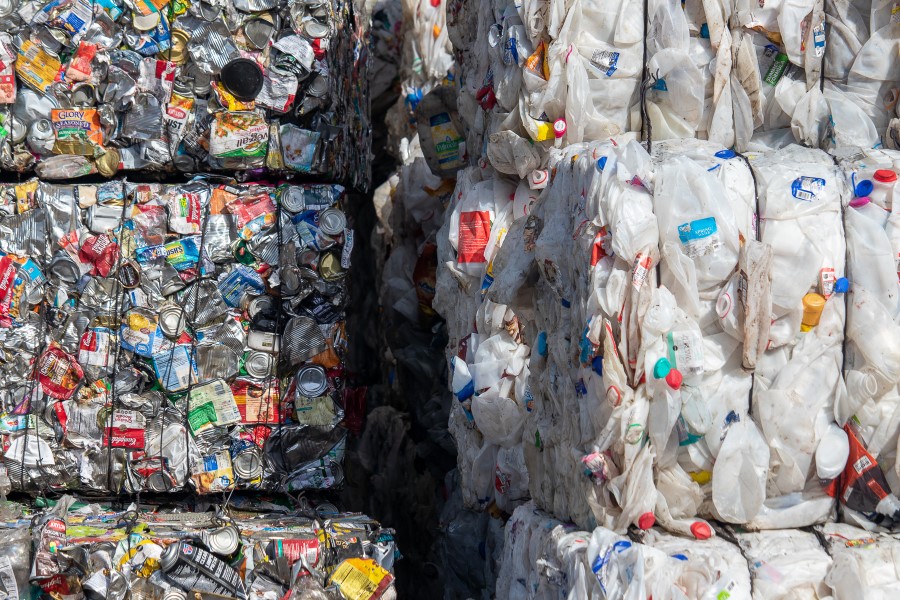 Litter doesn’t just disappear on its own! 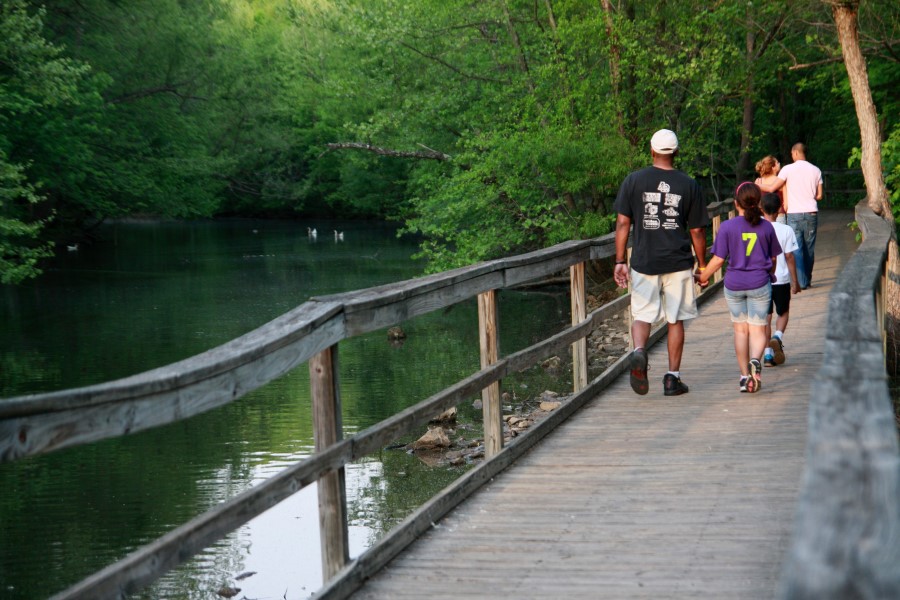 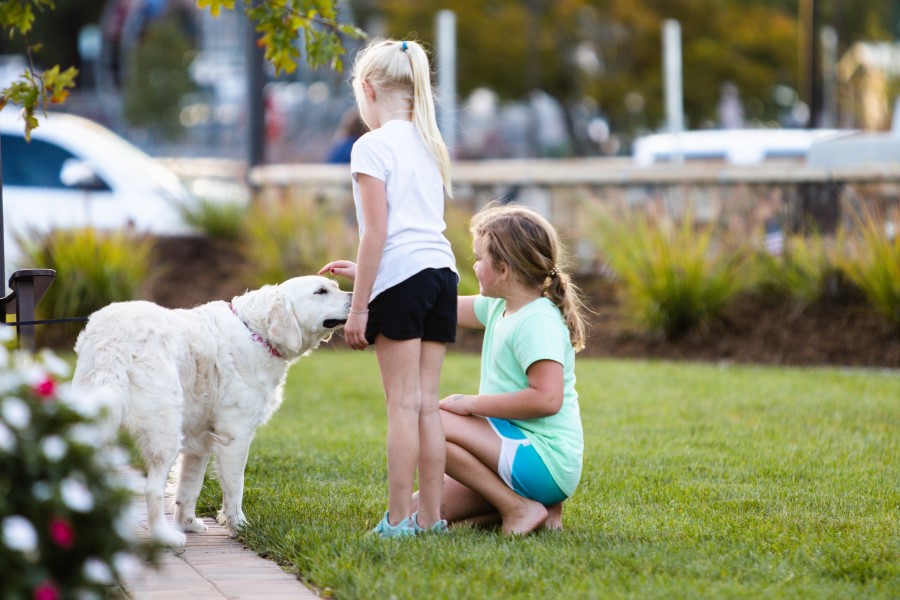 You’re helping keep animals, pets, and even your kids safe from consuming garbage found on the ground. 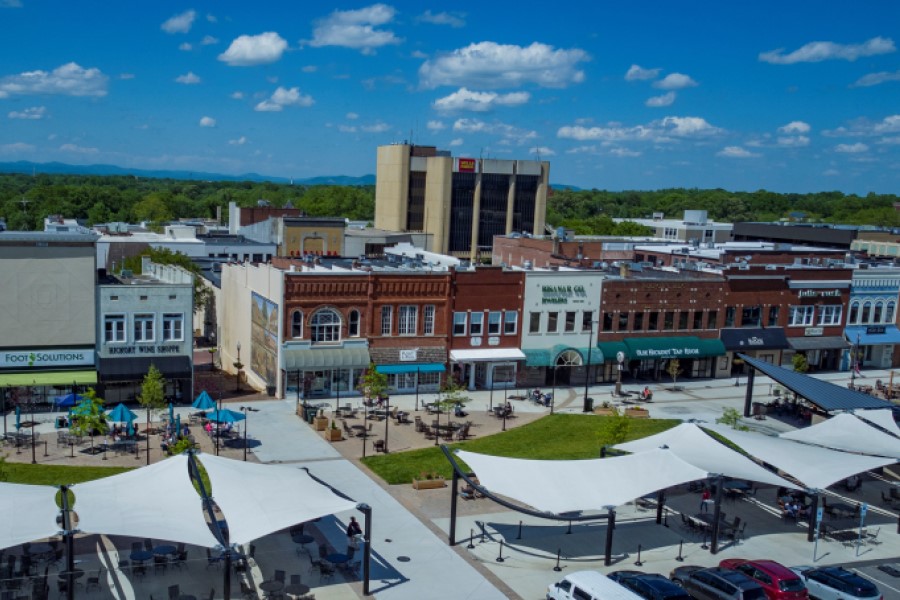 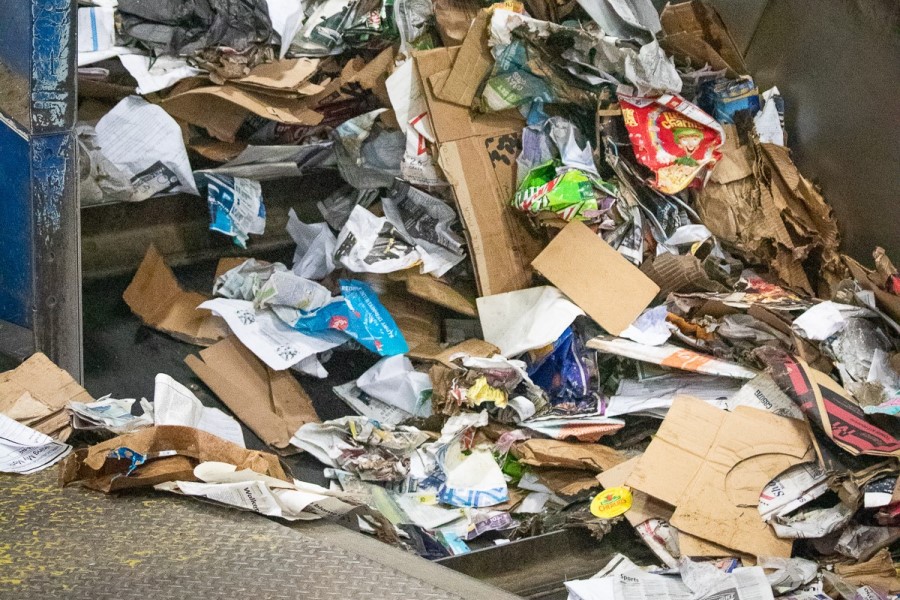 Littering can lead to other community problems such as clogged drains, hazardous highways, dead plants, and greenery. 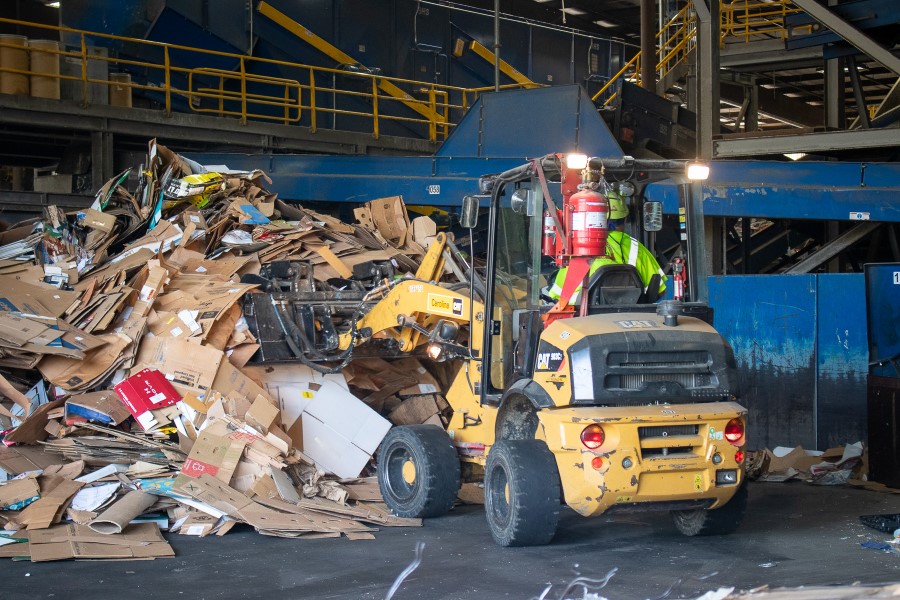 Catawba County is ranked #1 in the state for recycling by the NC Department of Environmental Quality, join in on the challenge to keep our communities clean and on top!

How You Can Be A Litter Quitter

Hickory Police Department has a zero-tolerance policy when it comes to littering. Citizens can report littering to HPD several ways:

Submit a tip through the HPD mobile app (click Submit a Tip, select Other as the category).

Reported offenders will be documented as litterbugs. They will also receive a letter from the Chief of Police letting them know that they were reported for littering within the City of Hickory and will get a ticket if seen littering by HPD in the future.

The Hickory Litter Quitter Oath is a promise to refrain from contributing even the smallest piece of litter to our Well Crafted community.
It’s a promise to take responsibility for your trash, even if it flies out of your hand on a windy day or if there’s no trash can nearby.
Take the extra step to protect the places we love. 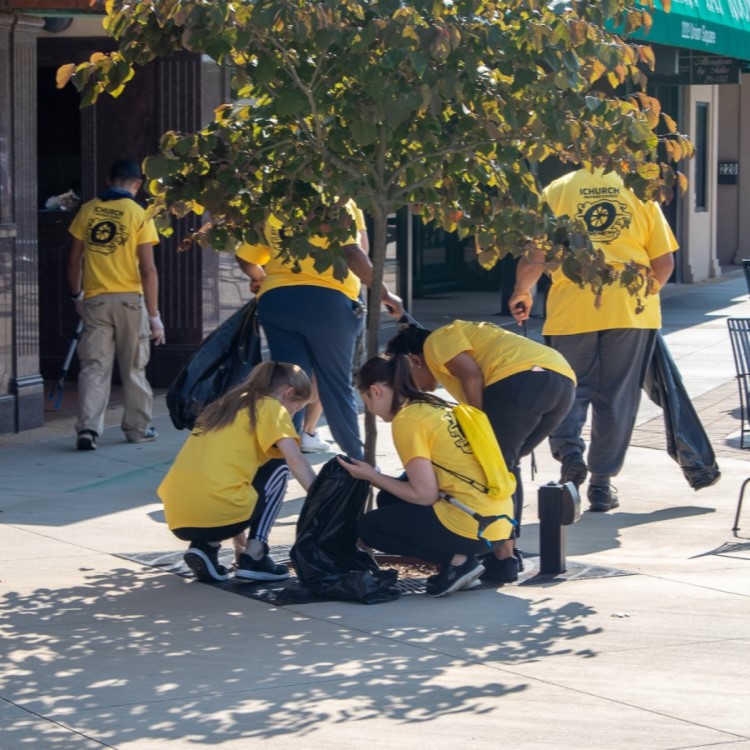 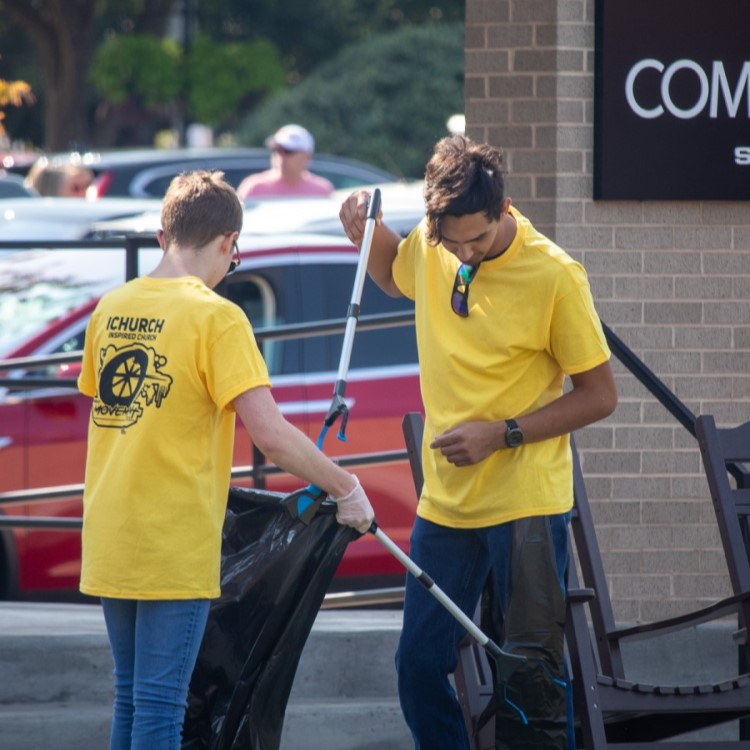 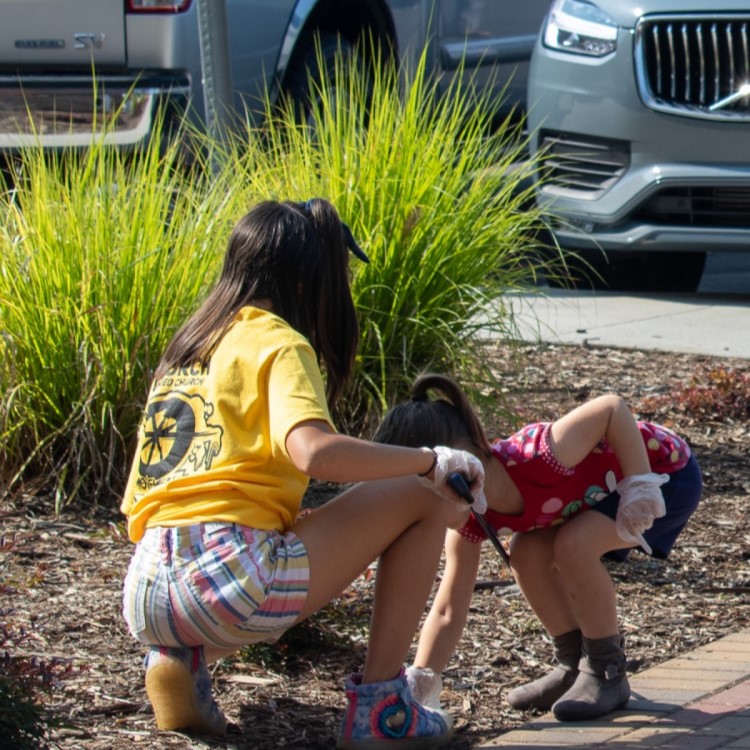 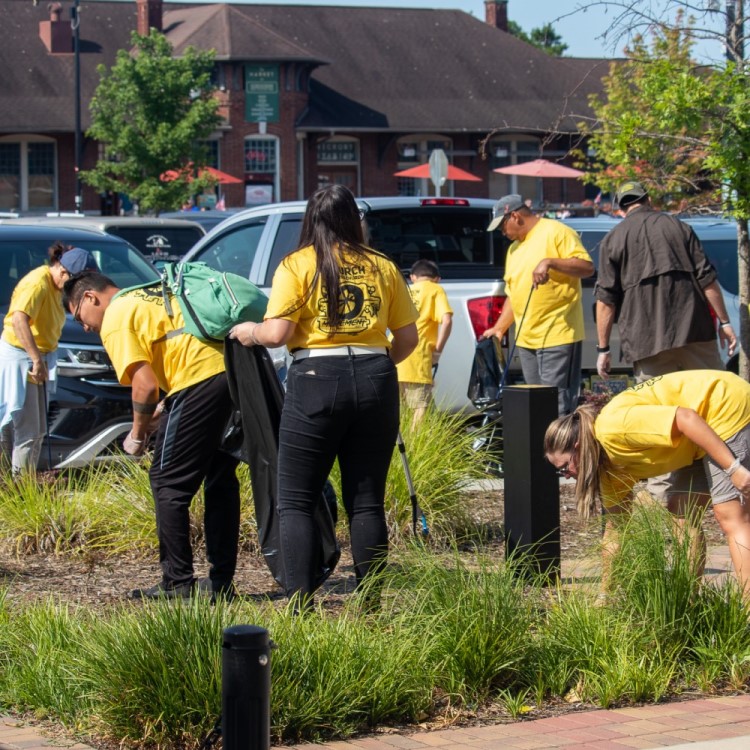 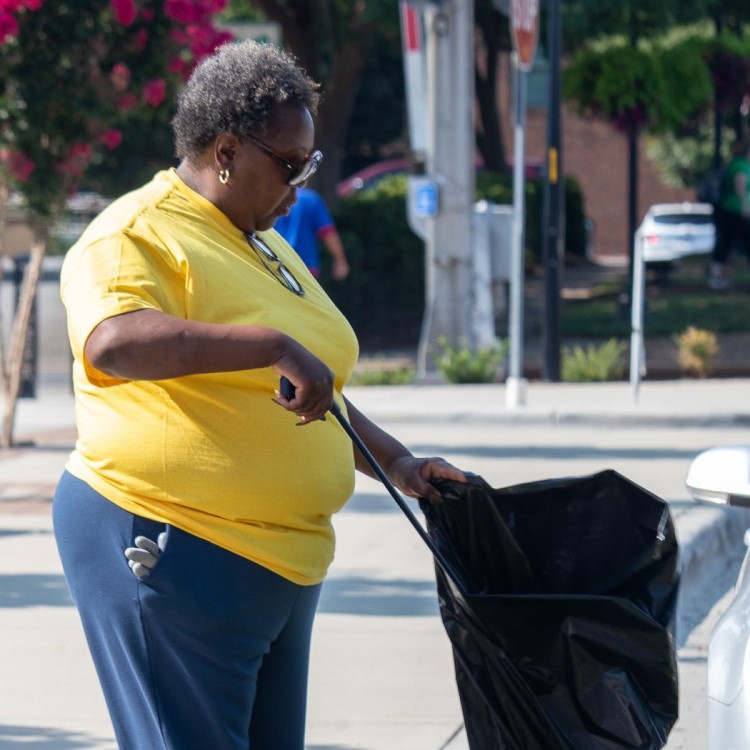 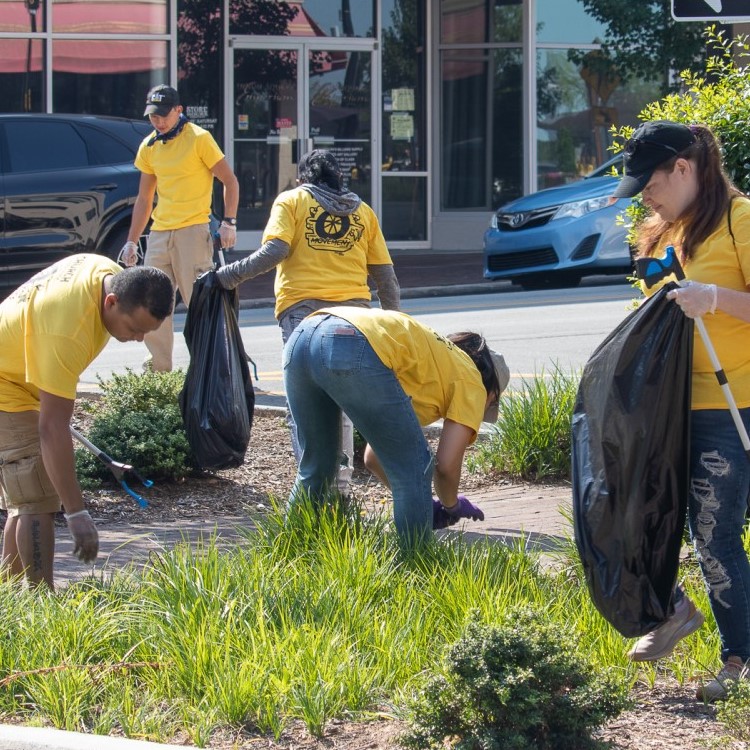 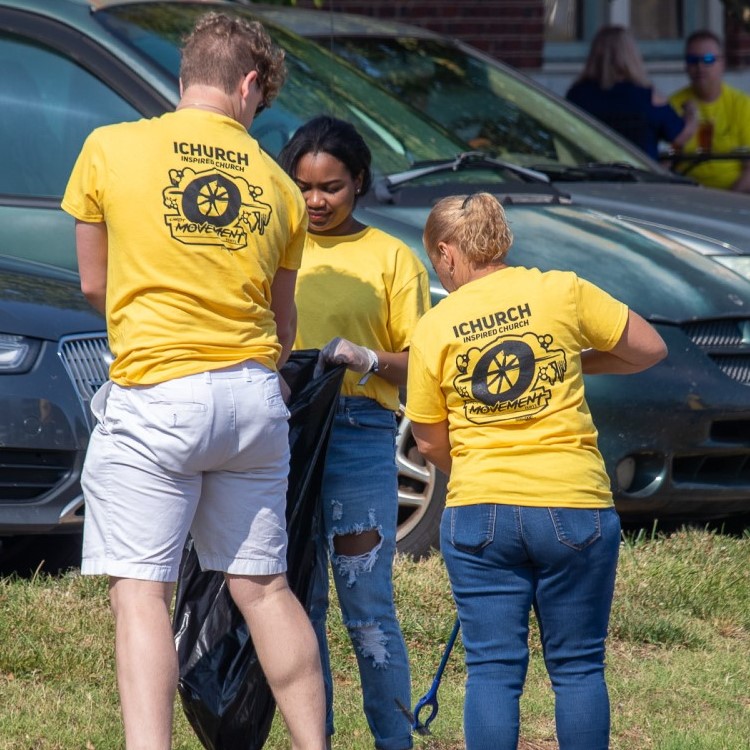 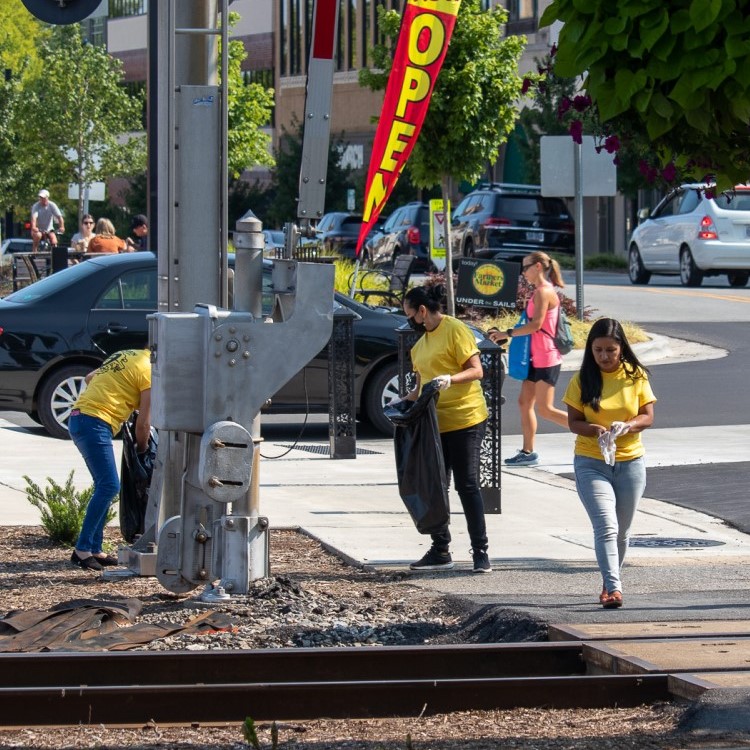 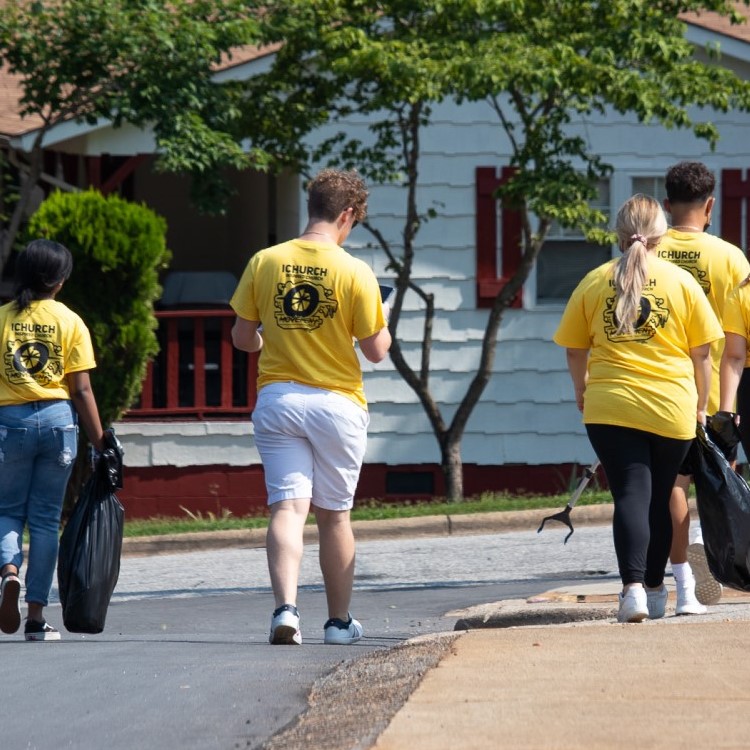 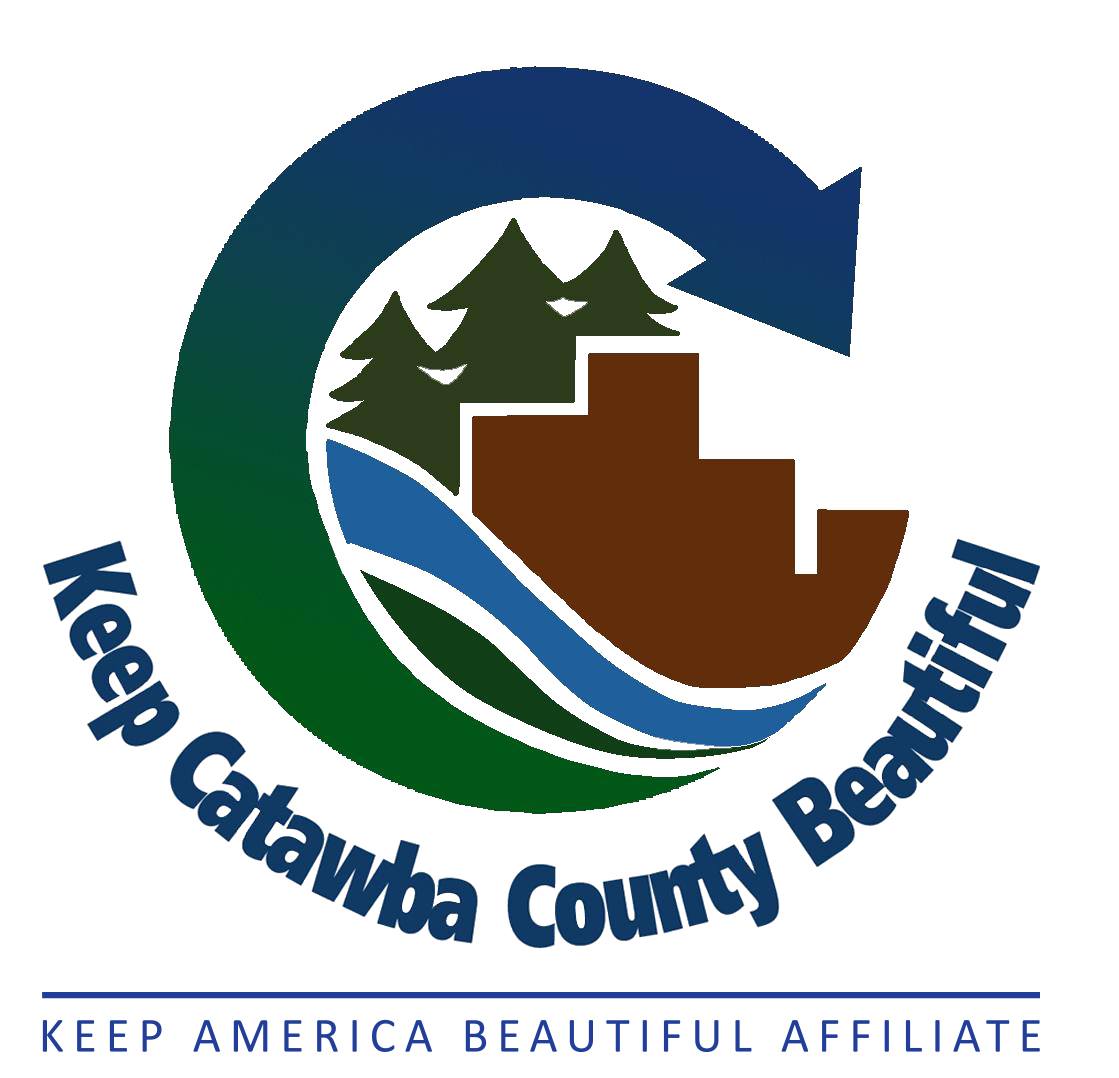