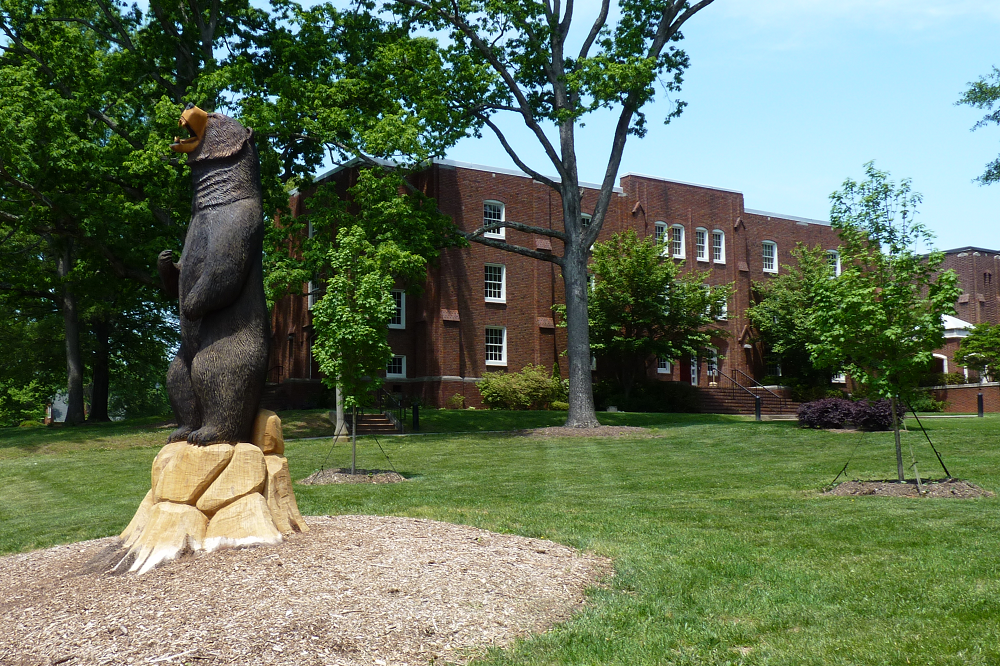 Named for the former Claremont College, the Claremont Neighborhood is a well-established historical neighborhood in Hickory that is known for being a desirable place to live and raise children.

Located in the northeast quadrant of the City, the Claremont Neighborhood contains an assortment of land uses, including single-family and multi-family residences, public and private institutions, and commercial businesses.  The neighborhood is dissected in a north to south fashion by NC Highway 127, bordered to the south by a regional rail line, and serves as the eastern starting point for the 2nd Avenue NE / 3rd Avenue NE one-way pairs.

According to its 2015 Neighborhood Plan, the Claremont Neighborhood is predominately residential (70%), with office and institutional uses coming in a distant second (27%).  A portion of the Claremont Neighborhood lies within a local and a National Register Historic District.  Several years ago, the National Register District was expanded.  The local historic district, over which the Historic Preservation Commission maintains design review authority, has not been expanded since the 1980’s.

Although the National Register Historic District comprises only about one-fifth of the total neighborhood, the Claremont Historic District is an important reflection of Hickory's late ninetieth and early twentieth-century history.  According to From Tavern to Town, Revisited, Claremont Historic District consists of the late nineteenth and early twentieth-century homes of four generations of businessmen, professionals, and educators.  Through its surviving historic building stock, the historic district is a guidepost to Hickory’s growth from a small trading center surrounded by farmland to a thriving manufacturing center in the twentieth century.  The position of the earliest roads in the district also influenced the direction and nature of its development.

The Claremont Neighborhood Association does not meet on a regular schedule, but still maintains activity through occasional meetings and community events.  The Association hosts an annual Easter egg hunt in March at McComb Park, and has held Halloween festivals, sold baked goods, and participated in events on the SALT Block.

In 2015, the Claremont Neighborhood updated its Neighborhood Plan, and City Council accepted it on August 18, 2015.  To review the plan, click here.