The City of Hickory is located in the western portion of North Carolina in the foothills of the Blue Ridge Mountains, 50 miles northwest of Charlotte, 80 miles east of Asheville, and 35 miles from the Blue Ridge Parkway. The anchor city of the Hickory-Lenoir-Morganton MSA (2020 population of 365,276), Hickory’s population was 43,490 according to the 2020 census.

Hickory’s daytime population swells to an average of over 170,000 people between 8 a.m. and 8 p.m., according to estimates from Placer.ai, a service that estimates foot traffic and migration patterns.

Hickory’s trade area (80% of its traffic) is approximately 454 square miles with a population estimated at 251,232 people (source: STI Popstats).

Hickory spans approximately 30 square miles and resides at the prime juncture of I-40 and U.S. 321, which makes it an excellent location for industrial, retail, and residential development. Citizens enjoy the advantages of a setting that allows easy access to the Blue Ridge Mountains; the Catawba chain of lakes, including Hickory, James, Rhodhiss, Lookout Shoals, and Norman; a mild climate; and excellent interstate, rail, and air access. The City operates a top-rated library system and provides unparalleled cultural offerings for a city of this size. 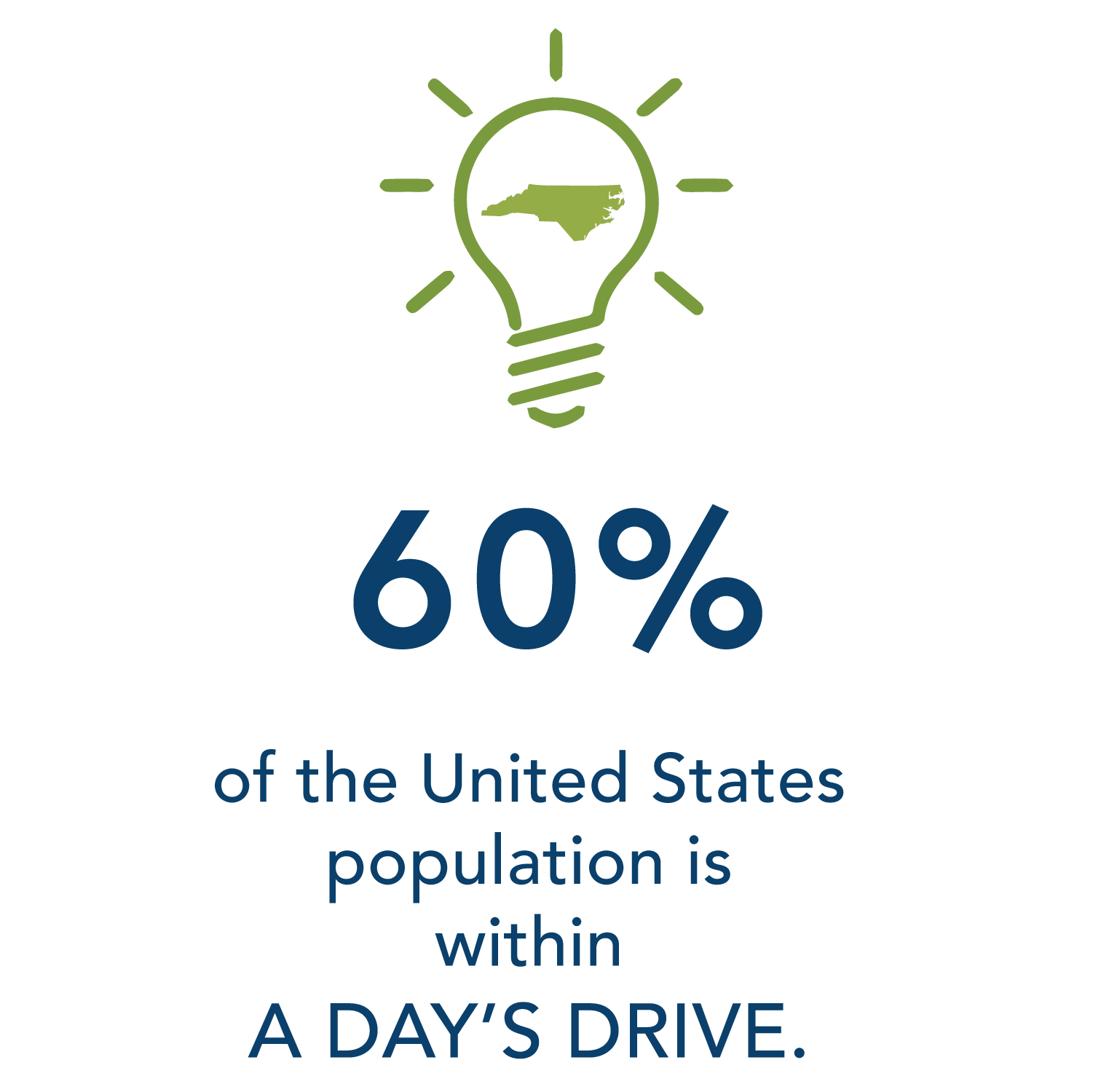 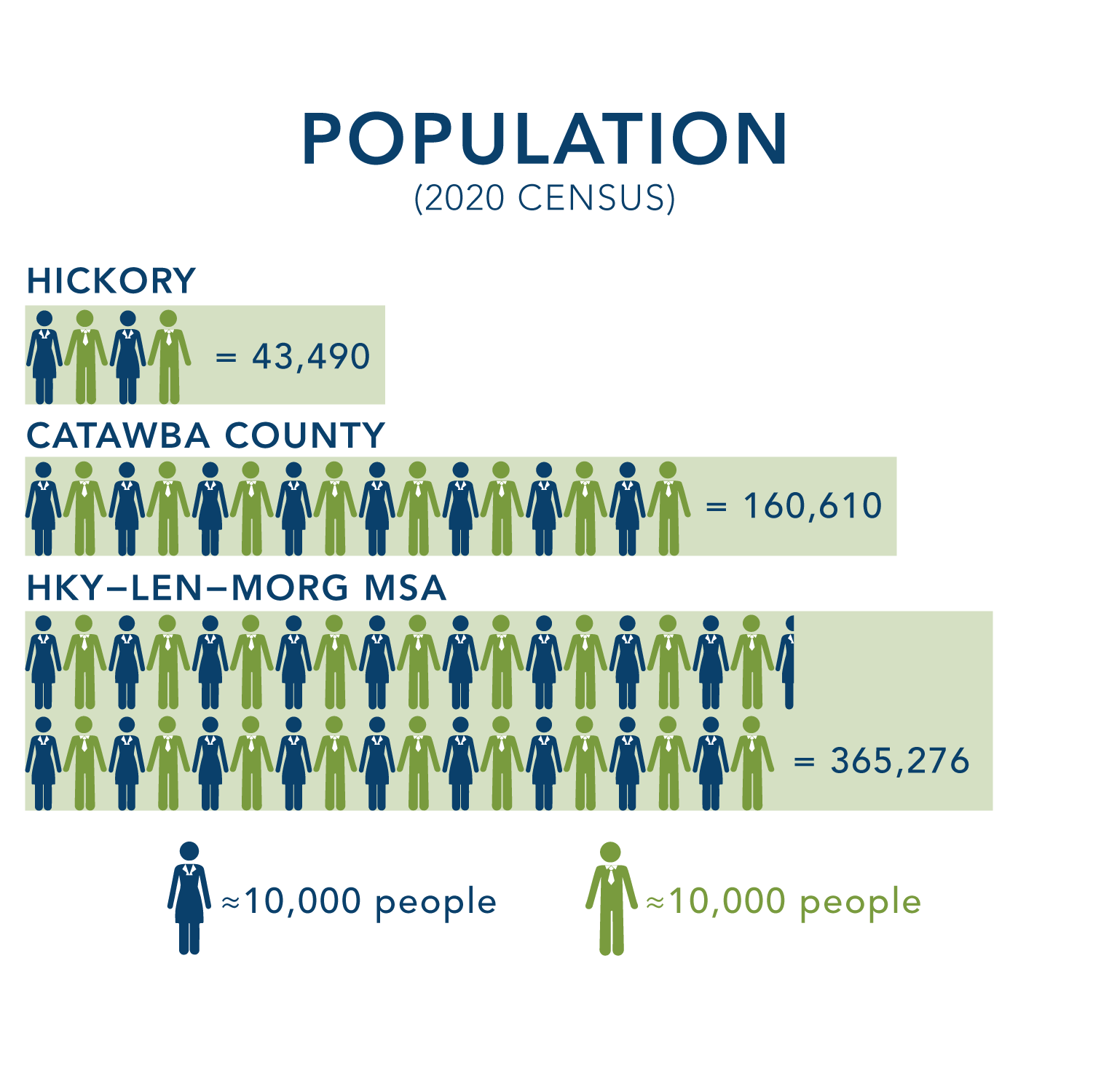 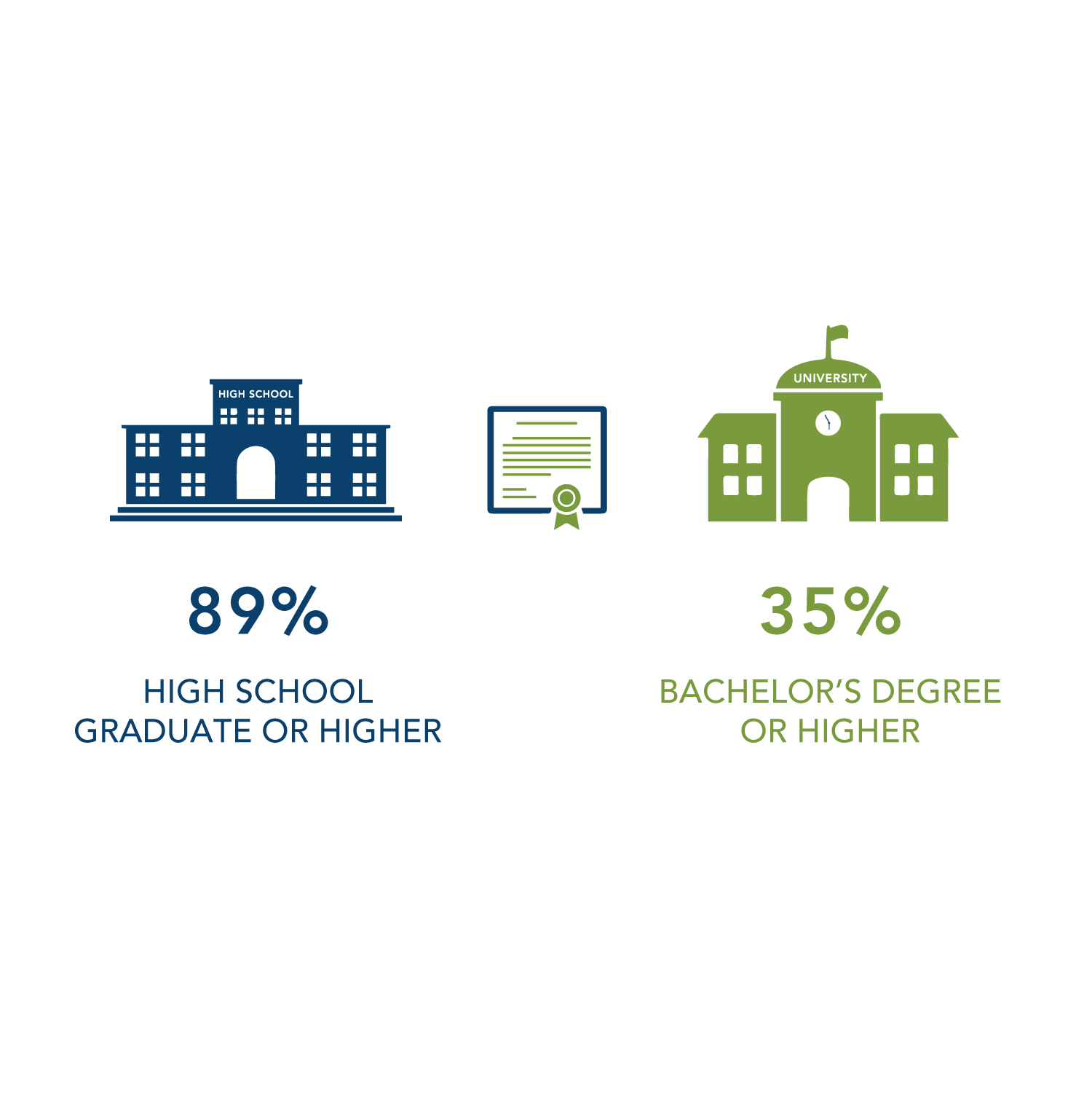 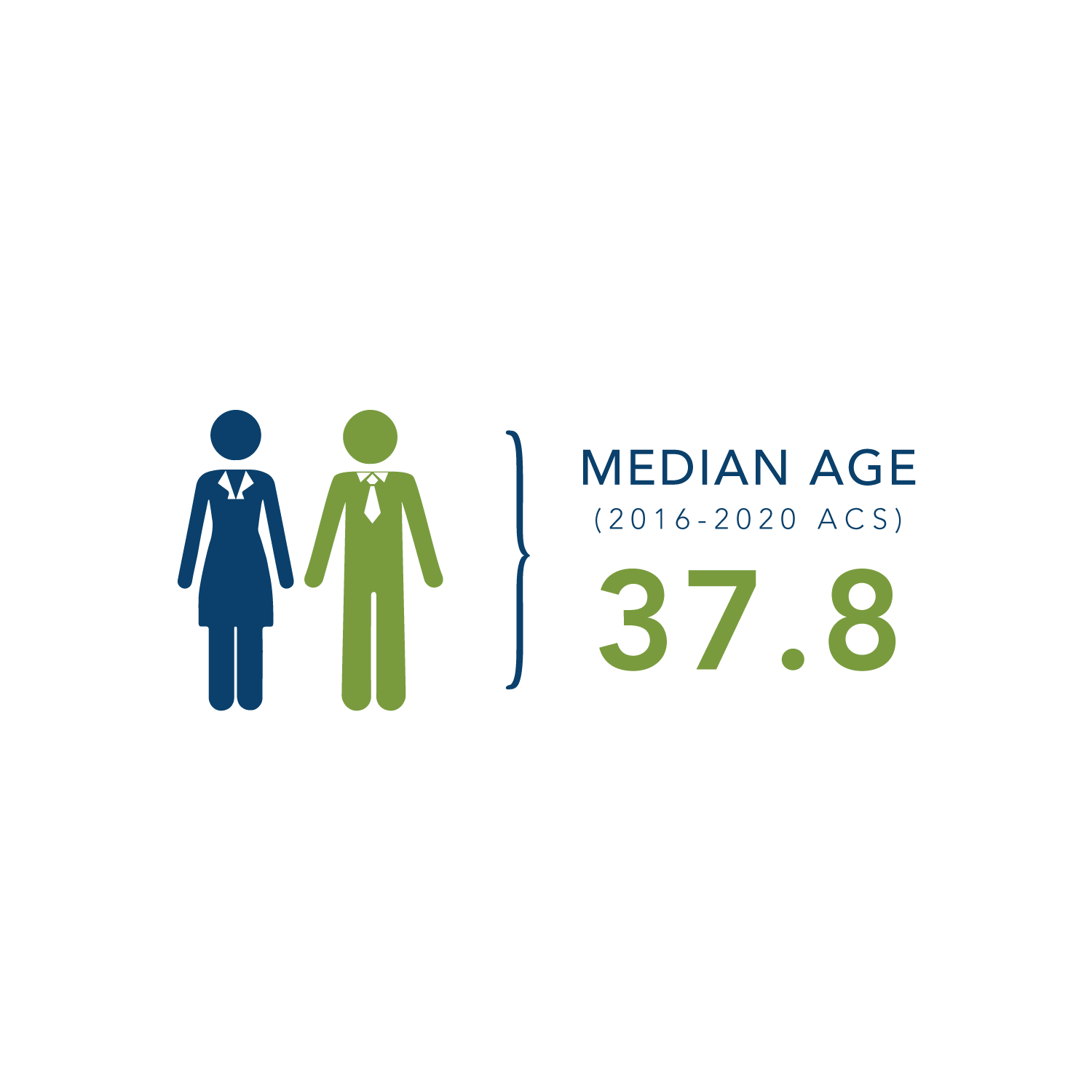 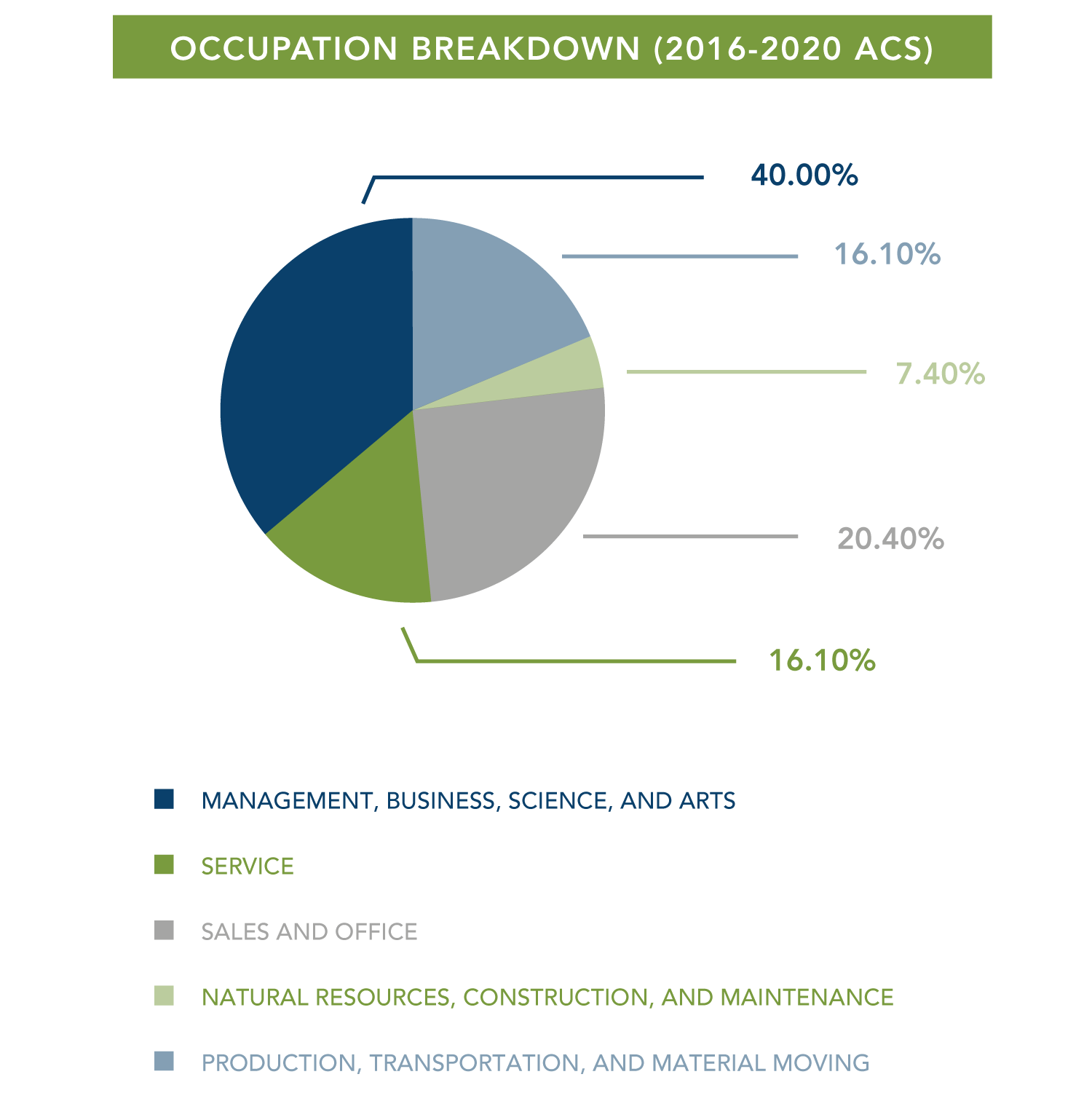 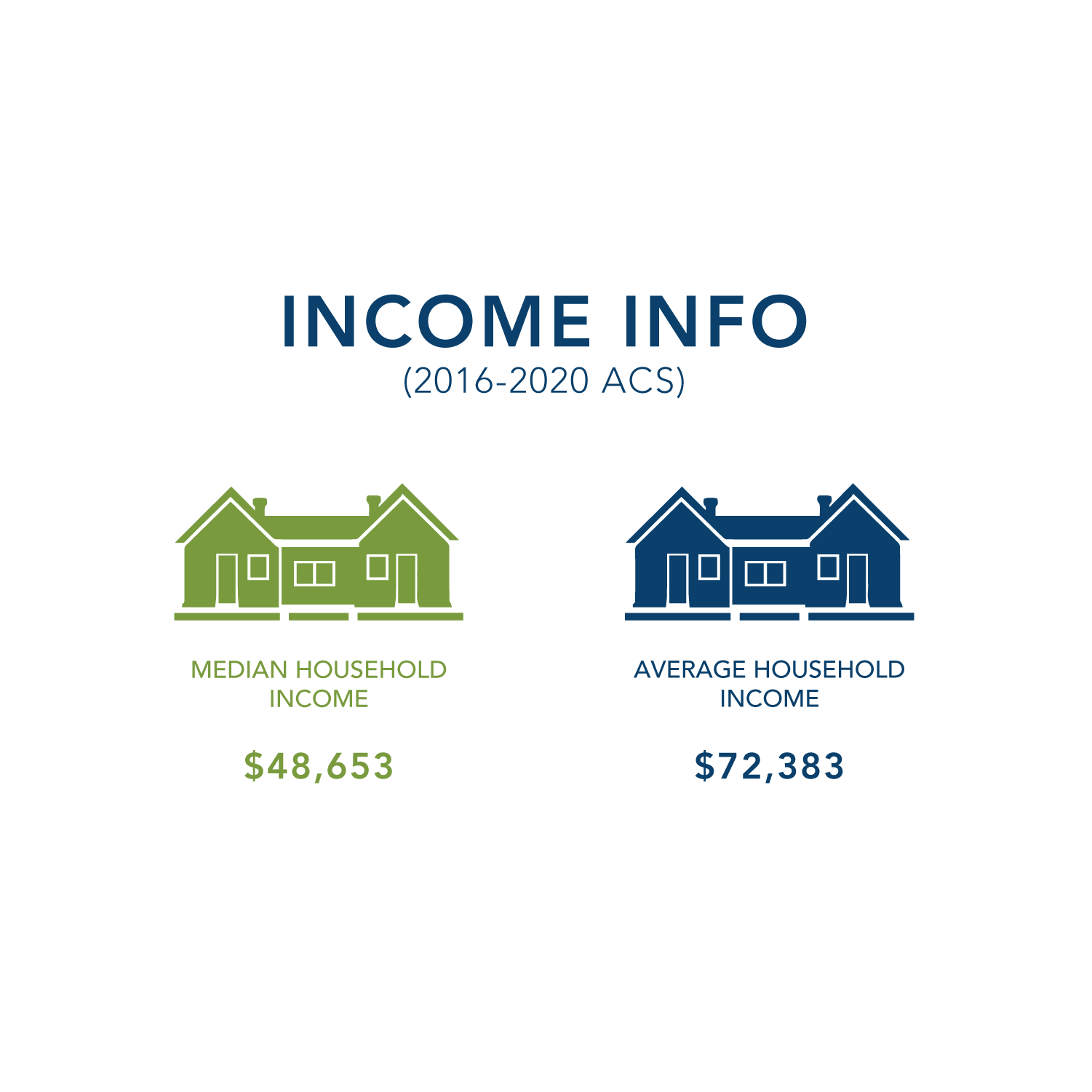