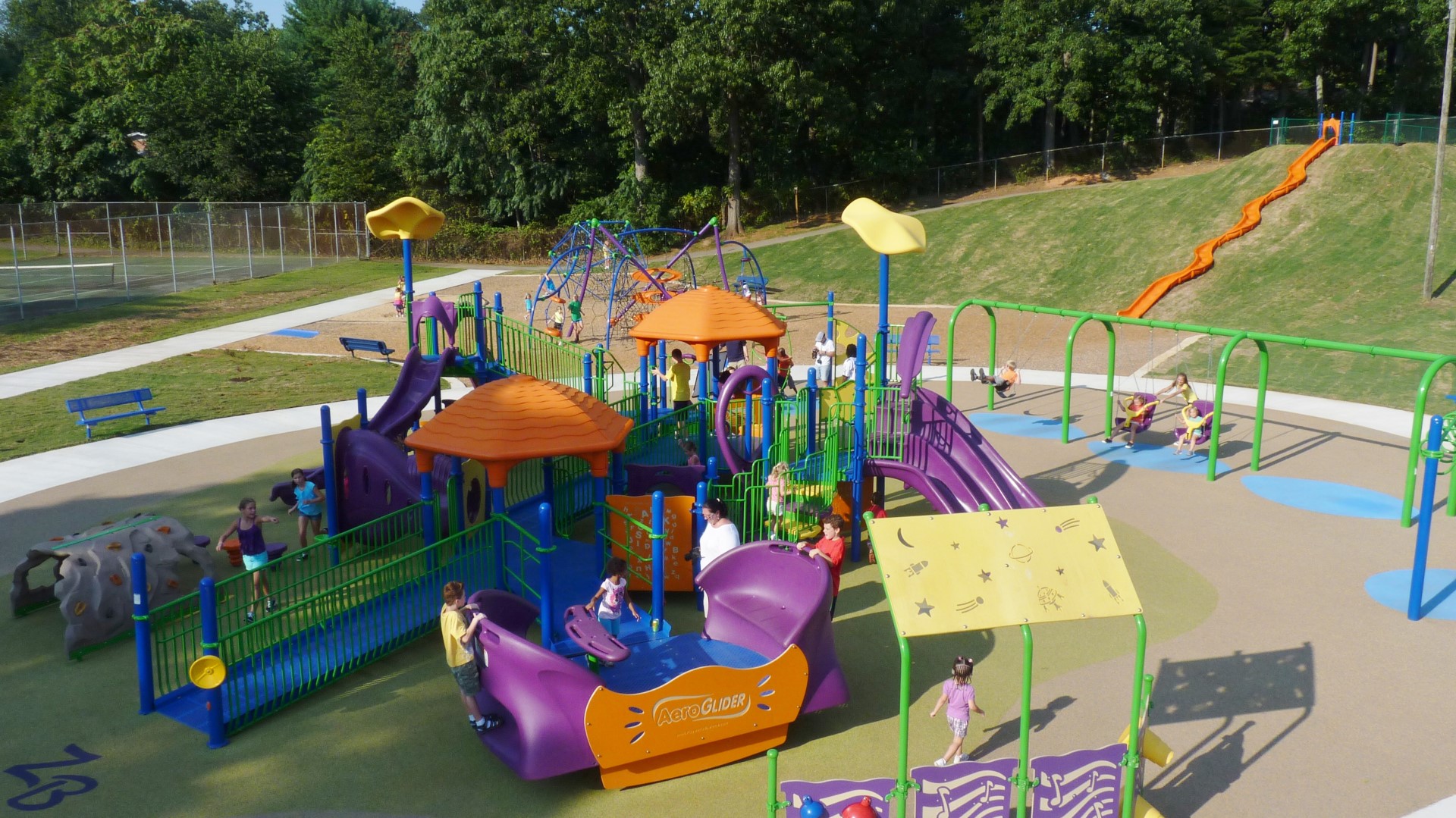 The City of Hickory’s first planned subdivision, Kenworth, is perhaps the most ethnically and socio-economically diverse neighborhood in all of Hickory.

Located in the southeast quadrant of the City, the Kenworth neighborhood is bounded by three major thoroughfares: N.C. 127 on the west, Lenoir­ Rhyne Boulevard SE to the east, First and Second Avenues SE as one-way pairs to the north, and an industrial park to the south. The Kenworth neighborhood is comprised of affordable multi-family units, duplexes, and single-family homes. Commercial and industrial uses are located along the edges of the neighborhood.

Another notable landmark in the Kenworth neighborhood is Christ Lutheran Church, which was established in 1894 and continues to guide its members in community outreach and congregational involvement.

This area is also home to a number of historic houses that are listed on the National Register of Historic Places.  Such homes include the Frederick O. Bock House, Nichelson-Abernethy House, Speas-Duval House, Clyde L. Herman House, Kennedy-Setzer House, and Payne-Bothwell-Scheller House.

This neighborhood is considered to be a great place to live and raise a family.

The Kenworth Neighborhood Association has been meeting since the 1990's.  The groups meets the fourth Monday of the month* at 6:30 p.m. at either Christ Lutheran Church or Mt. Zion Baptist Church.  Each September, the neighborhood holds its annual covered dish block party in the heart of Kenworth, which is 5th Street SE. (*except in May if Memorial Day is the fourth Monday, September, and December)

The Kenworth Neighborhood Plan was completed in 1997. To review the plan, click here.