In early 2012, the City of Hickory recognized that a plan was necessary to economically revitalize the City. The strategy led to the creation of four major projects: Riverwalk, Class A advanced manufacturing park called Trivium Corporate Center, City Walk, and Streetscapes and Gateways. It was apparent that a substantial amount of money would be necessary to fund such an undertaking, which resulted in a $40 million bond referendum that allowed Hickory voters to choose how to move forward. One bond order was for $25 million to cover the costs associated with street and sidewalk improvements, including enhanced streetscapes and pedestrian access. A second bond order was for $15 million and was designated for economic development related costs, which encompasses a broad range of public infrastructure intended to enrich the local economy. In November 2014, the citizens voted in support of both. Since then, the City has leveraged the $40 million bond referendum to secure an additional $50 million in grant funding for complementary projects that will expand and enhance the urban trail system known as the Hickory Trail. All bond and bond-related projects are either completed, under design, or under construction. 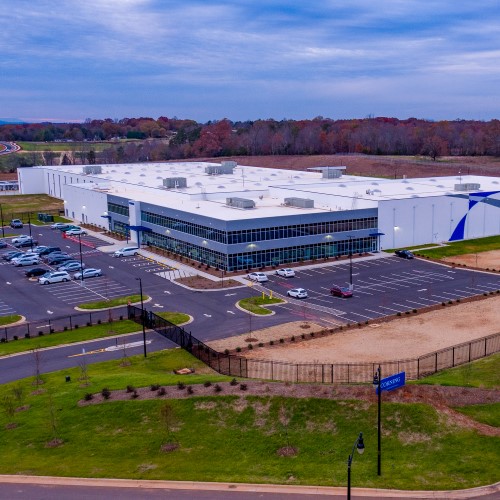 A 378-acre Class A business park.
Current tenants include:

A 10-mile multiuse path.
Made up of the following walks:

Gateways mark major entrances to the city and encourage visitors to stop and explore the community.

Downtown Hickory received a makeover in 2019.  Modern aesthetics include: 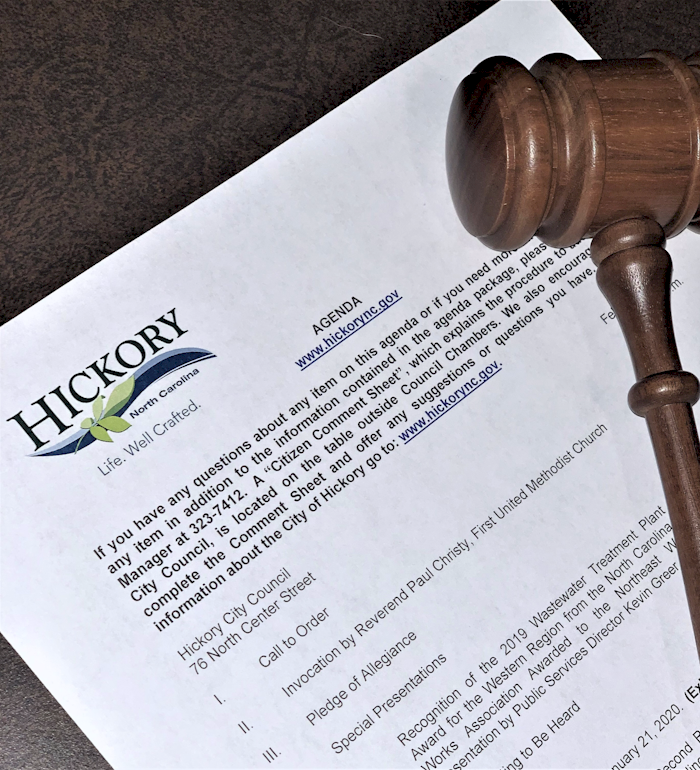 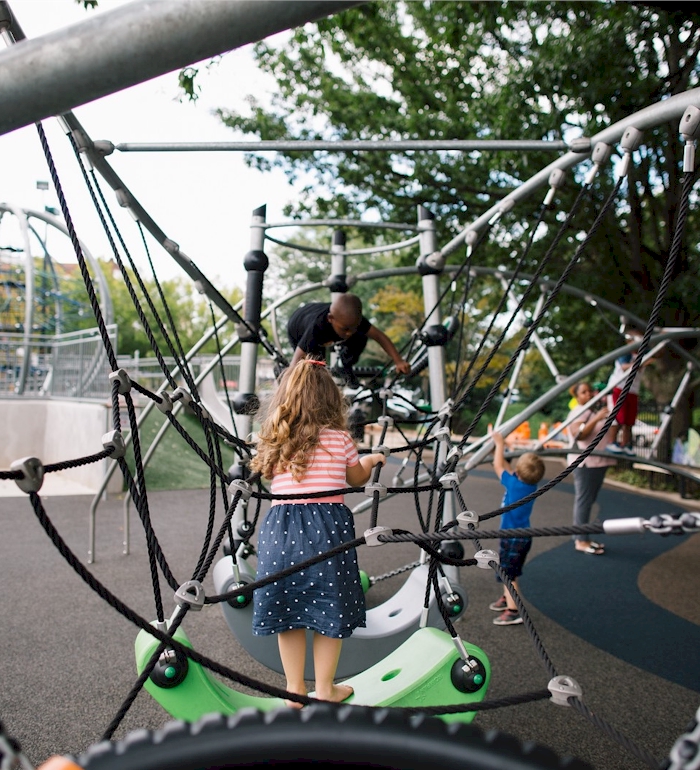 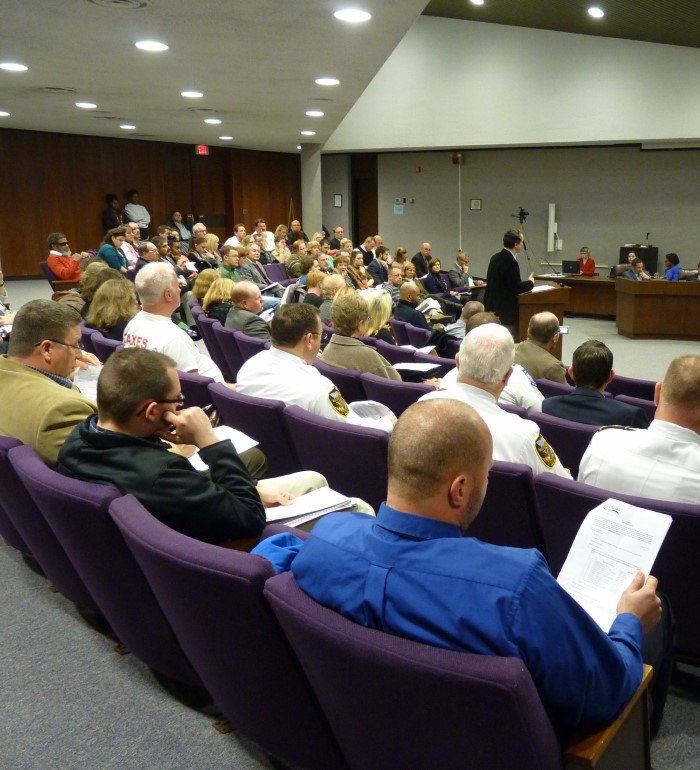 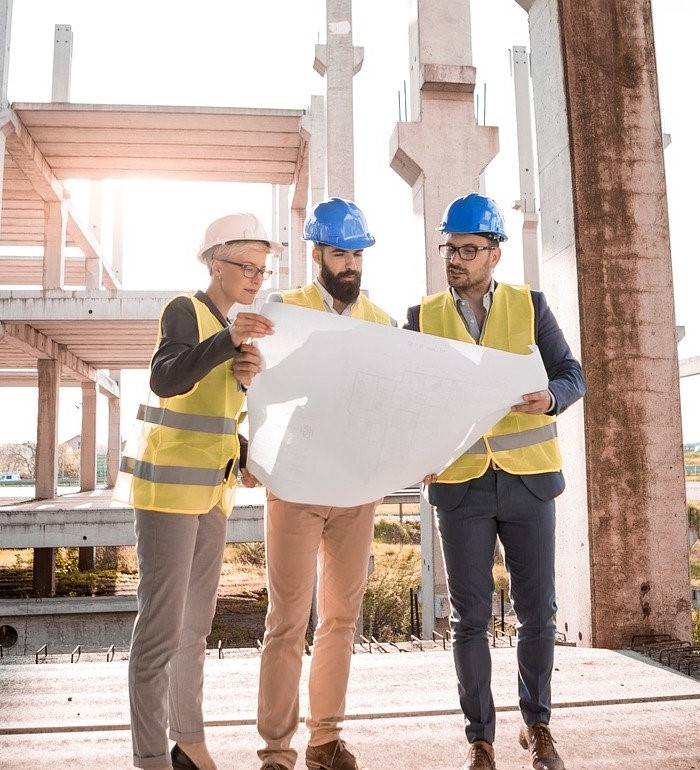