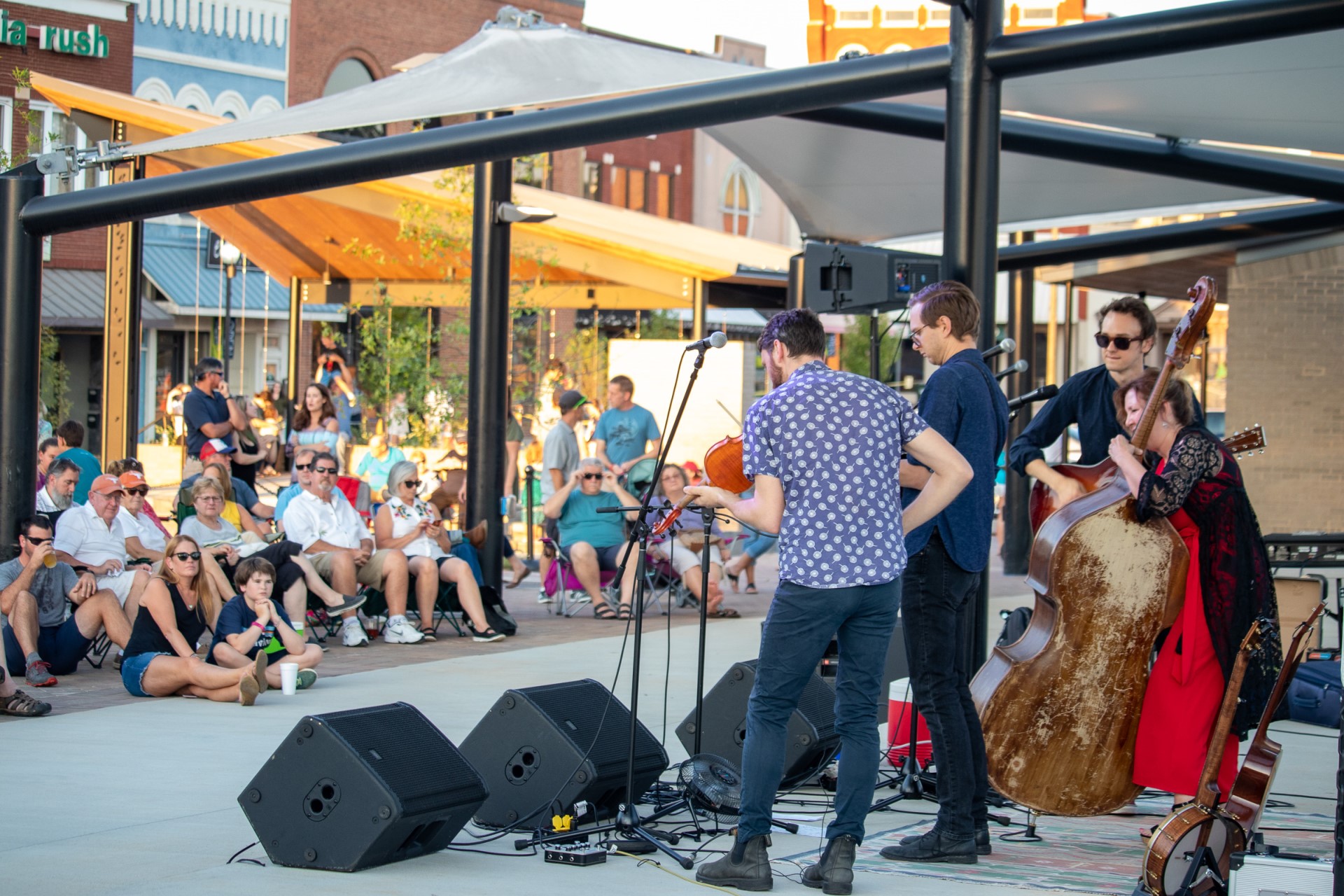 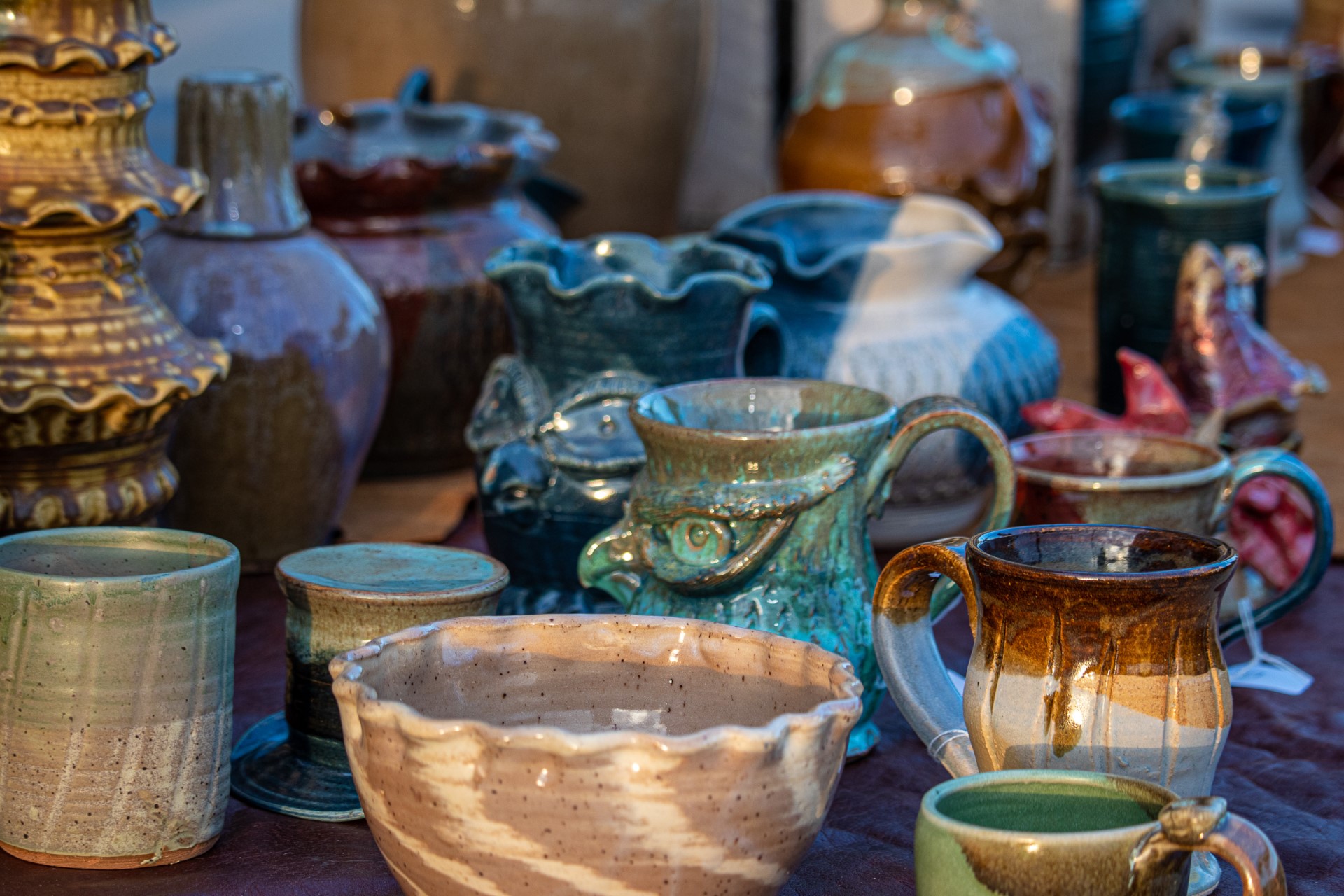 Throughout the year, Hickory hosts a variety of special events, festivals, and concerts. The City of Hickory is proud to partner with local organizations to support programs and events that promote the City's Life. Well Crafted. brand. Below is a listing of select annual City-sponsored and/or brand partner events. For more local event information, visit www.HickoryEventsCalendar.com.

Enjoy Minor League Baseball with the Hickory Crawdads, the Single A Affiliate of the Texas Rangers, at L.P. Frans Stadium in Hickory.

Each year, the Hickory Downtown Development Association hosts art crawls in the spring and fall. The events showcase the work of local and regional artists throughout Downtown Hickory.

The Sails Original Music Series features free concerts of live original music under The Sails on the Square in Downtown Hickory. The series will occur Friday evenings in May, June, and September, beginning at 7 p.m. Bring a blanket or lawn chair, pack a picnic or grab food from downtown establishments, purchase beer and wine from local vendors within the new Hickory Downtown Social District, and enjoy a diverse lineup of bands from regional to internationally recognized musicians.

Swingin' Under the Stars

Presented by the Hickory Music Factory and sponsored by the City of Hickory, the annual Swingin' Under the Stars event brings the big band of the early days of jazz to Union Square in Downtown Hickory. The event is usually held the Sunday of Memorial Day weekend.

The Hickory Choral Society, comprised of over 100 singers, enchants audiences with a free Pops Concert performed in Downtown Hickory each year.

Symphony Under the Sails

The Western Piedmont Symphony, Hickory's very own prize-winning orchestra, fills downtown with music every year with free concerts under The Sails on the Square.

An entire weekend of film and fun! The Footcandle Film Festival is designed to bring unique, challenging, and entertaining films to Hickory every September.

To kick off the holiday season, the City's Christmas Parade & Tree Lighting takes place the Friday before Thanksgiving in Downtown Hickory. Drawing thousands of residents and visitors to downtown each year, this annual event is definitely a holiday favorite!