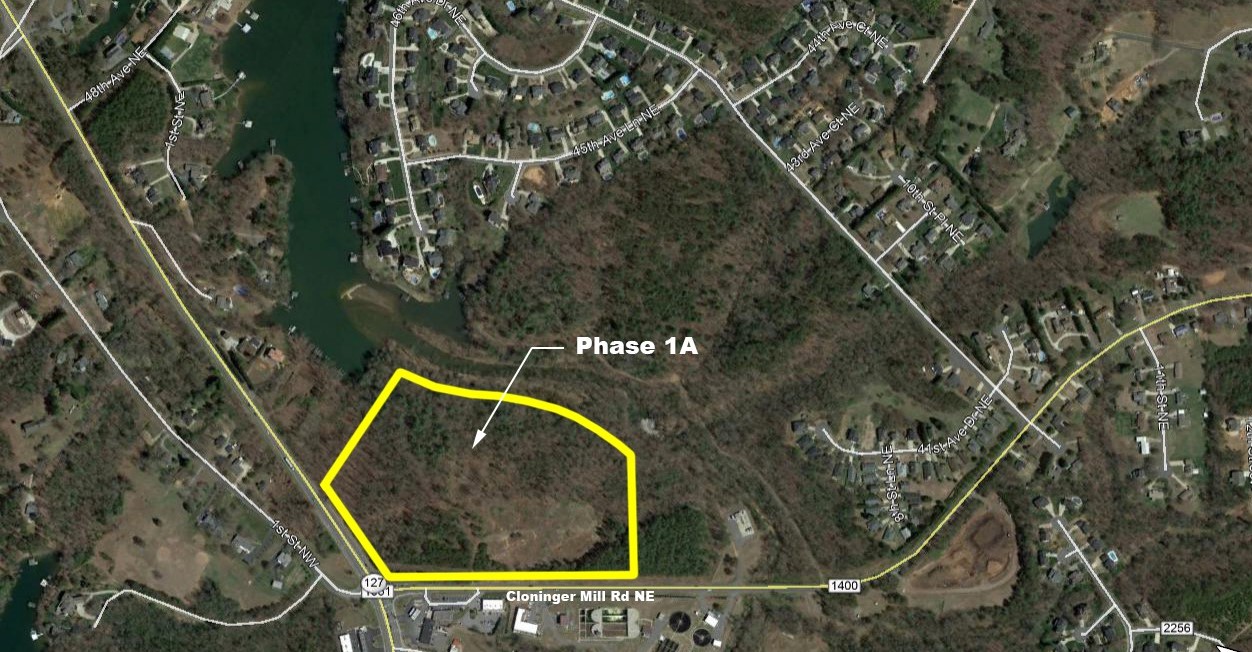 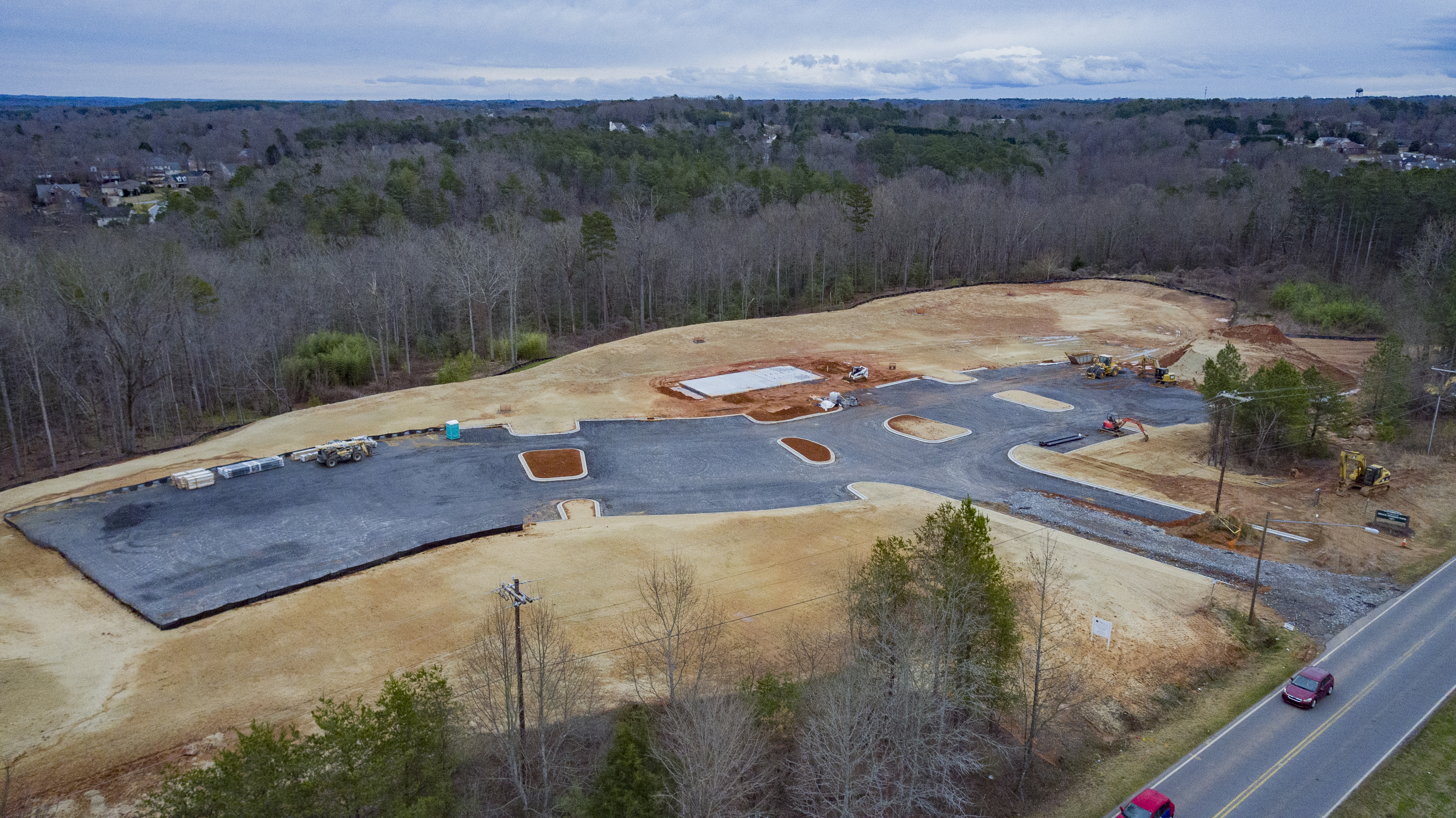 The future Bruce Meisner Park is being planned to utilize 73 acres of beautiful property at the intersection of NC 127 and Cloninger Mill Road. In the early planning stages, the park was intended to occupy only 63 acres, with 10 acres reserved for commercial development. In 2015, Outward Bound of North Carolina came to the City and offered to donate $900,000 so that the 10 acre commercial property could be reserved for park use.

The City then hired professional services firm, Alfred Benesch & Company (Benesch), to work with City Staff and the Parks and Recreation Commission to develop a master plan for the Bruce Meisner Park, which separates the park into two phases. Some of the amenities called for in the master plan include a playground, picnic shelters, walking trails and mountain biking trails, sand volleyball courts, and bocce courts, among others.

“The groundwork is being laid for this park to become a premier destination in our city,” said former Parks and Recreation Director Mack McLeod. “Both residents and visitors will enjoy spending time on this great property. Many natural features exist, which make this park special, such as a waterfall that will be accessible from the trail network. The plans really tie in nicely with the other projects that are being planned across the city.”

In July 2017, City Council approved a design services contract with Benesch for the design of Phase One, with a total maximum design fee of $211,700, which will be paid out of Outward Bound’s $900,000 donation. Benesch received the notice to proceed on August 2, 2017. The master plan estimated the total park project cost at $3,928,003.

In July 2020, City Council approved a contract with Neill Grading & Construction Co., Inc. in the amount of $946,800 for construction of the civil portion and alternate one of Bruce Meisner Park, which includes clearing and grading, asphalt pavement, concrete sidewalk, curb and gutter, and paving the promenade walk. Notice to proceed with construction was given on August 24, 2020.

A construction contract was approved and executed with Moss-Marlow Building Co., Inc. on December 10, 2020, for construction of the picnic shelter building. Notice to proceed with construction for the building was given on January 26, 2021.

A timeframe has not yet been established for the full funding and construction of the park.

Back to Private/Public Partnerships