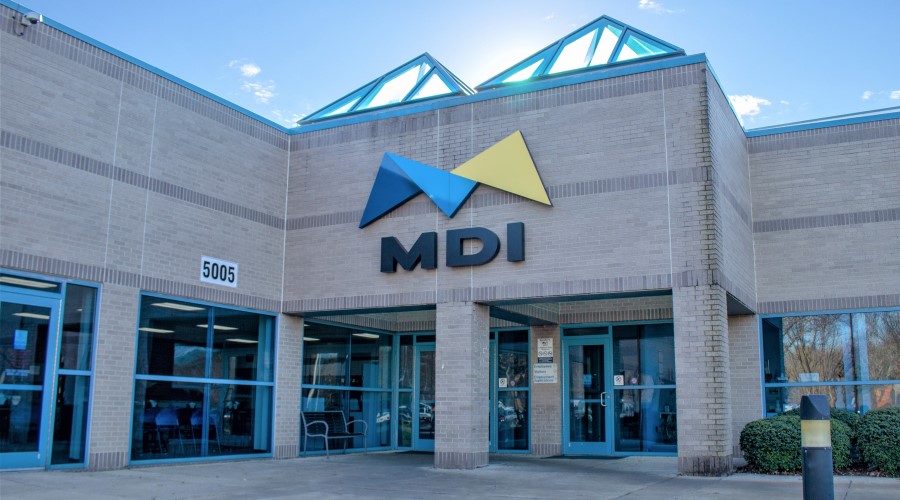 Merchants Distributors, LLC, a wholesale grocery distributor founded in Hickory in 1931, will invest $120 million to expand its services and operations. The company anticipates adding approximately 200,000 square feet to its Caldwell County facilities.

“Caldwell County, the City of Hickory, and the State of North Carolina partnered to seal a landmark deal with MDI. The company’s $120-million investment and implementation of leading-edge technologies will further guarantee the brightest future for the company and the region,” said Deborah Murray, Caldwell Economic Development Commission.

Merchants Distributors (MDI) and its parent company, Alex Lee, Inc., were founded in Hickory and maintain headquarters here, distributing both food and non-food grocery items to more than 600 retail stores across the United States and other locations. The company also provides additional retail support to its customers, including retail automation services, advertising and placement, and retail price hosting, among other services. The company’s new project in Caldwell County will renovate and expand the company’s existing facility in Hickory, including the installation of sophisticated logistics technology and automation to support rapid growth of the business.

“We are excited to continue to grow in Hickory where we were founded nearly 90 years ago,” said Brian George, Chairman and CEO of Merchants Distributors. “The quality of life and the business support from North Carolina and our local community makes Hickory an ideal location to continue to grow our business.”

“MDI is a local homegrown business and has always been a great corporate citizen. We are so excited that MDI has selected Hickory for this significant expansion, investment, and new job creation. We look forward to the great positive impact this project will have on our community,” said Hickory Mayor Hank Guess. “We are also thankful for the strong long-standing partnership that exists between Caldwell County and the City of Hickory, which helped to make this project a reality for both of our communities.”

“We are proud MDI chose Caldwell County for its new investment, new technology, and new jobs. We are also proud of our partnership with the City of Hickory and its match of Caldwell incentives, which helped land the deal. MDI is a critical, essential industry — in the COVID era, before and after. We are proud they continue to call Caldwell home,” said Randy Church, Chairman, Caldwell County Commission.

Although wages for the new jobs will vary depending on position, the average salary will be $51,634, above the current average wage in Caldwell County of $40,124. The state and local area will see an additional impact of more than $5.7 million each year from the new payroll.

Merchants Distributors’ project in North Carolina will be facilitated, in part, by a Job Development Investment Grant (JDIG) approved by the state’s Economic Investment Committee earlier today. Over the course of 12 years, the project is estimated to grow the state’s economy by $305.5 million. Using a formula that takes into account the new tax revenues generated by the new jobs, the agreement authorizes the potential reimbursement to the company of up to $1,344,000, spread over 12 years. Payments for all JDIGs only occur following performance verification by the departments of Commerce and Revenue that the company has met its incremental job creation and investment targets. JDIG projects result in positive, net-tax revenue to the state treasury, even after taking into consideration the grant’s reimbursement payments to a given company.