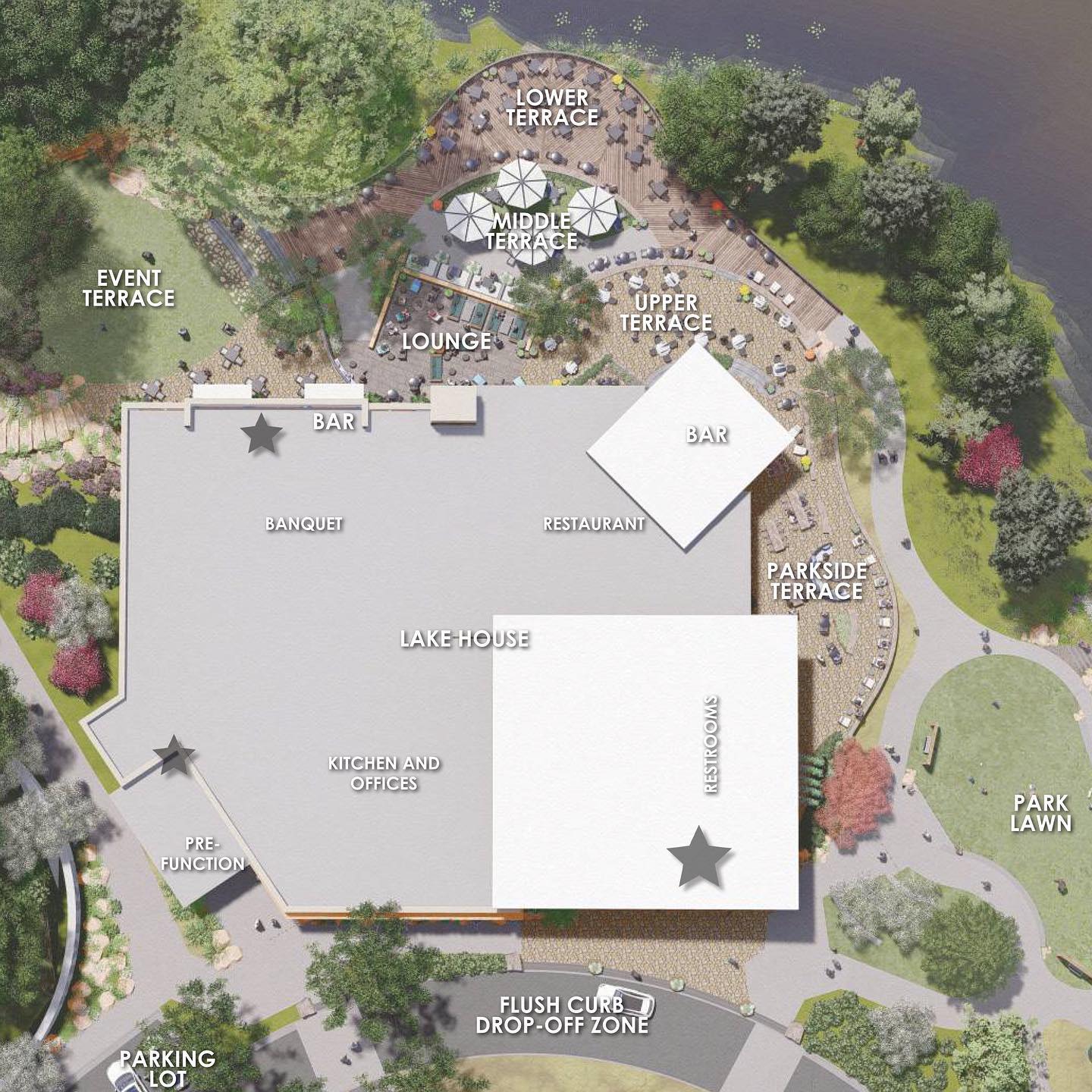 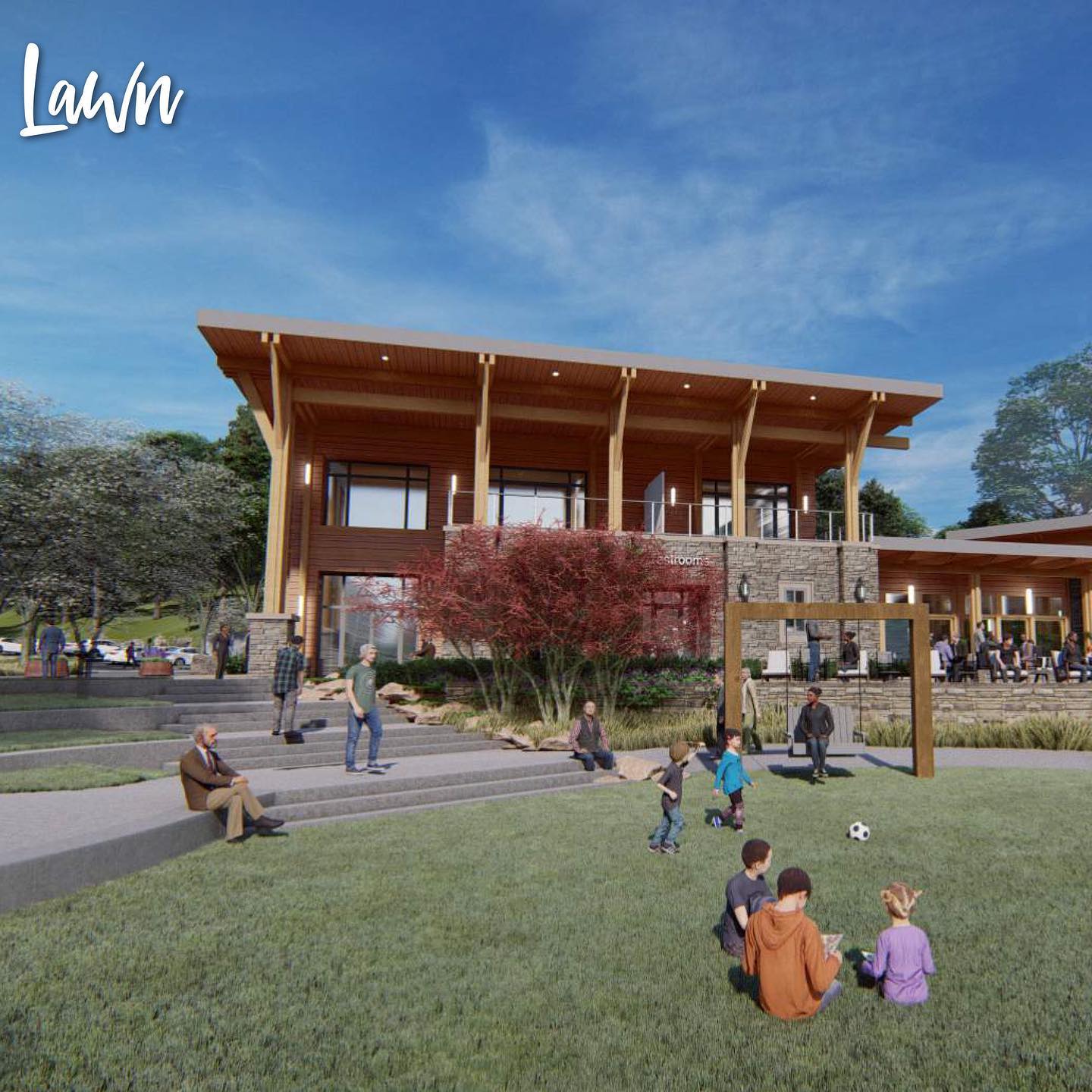 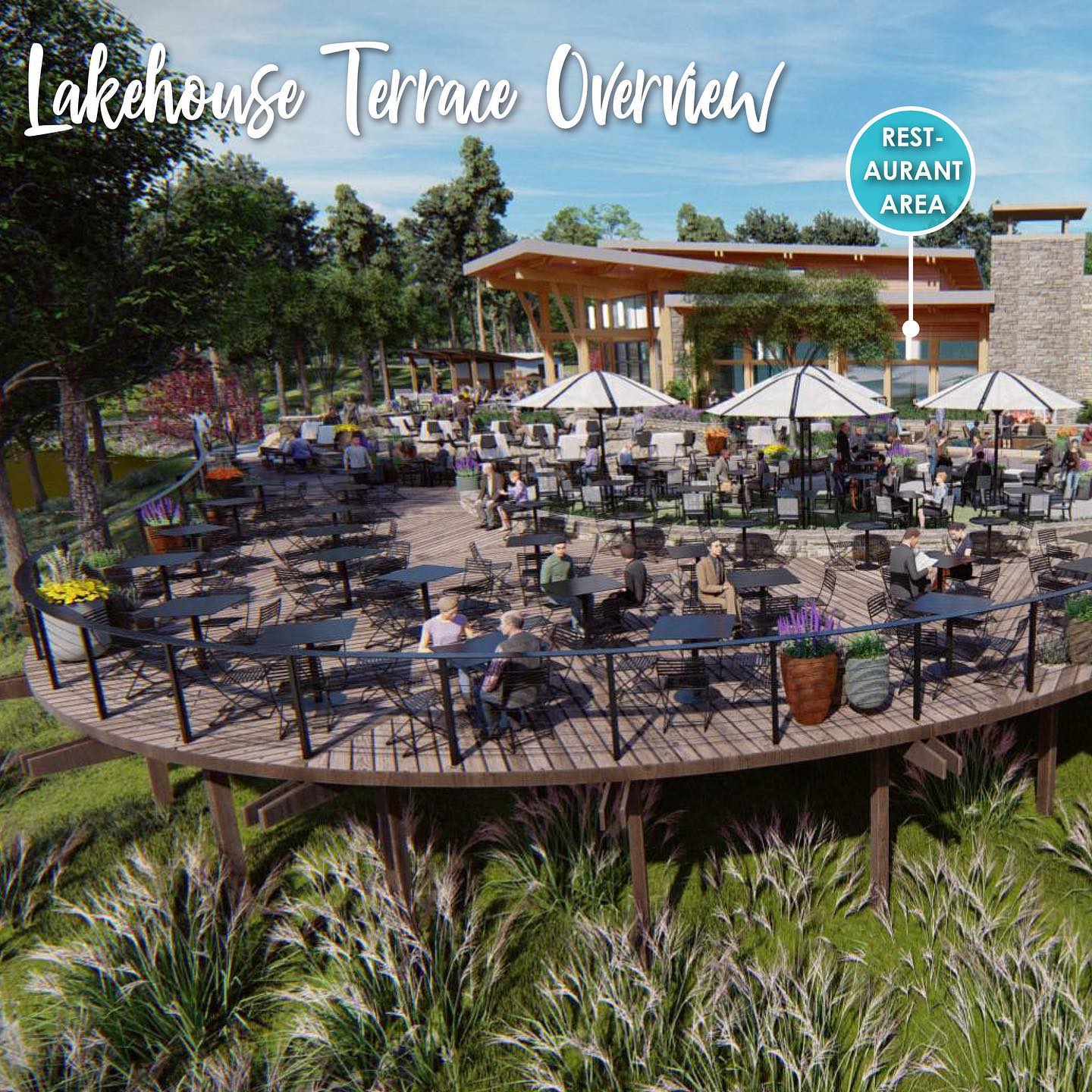 Thanks to a partnership between the City of Hickory and the Lackey Family of Hickory, the current Geitner-Rotary Park is planned to be renovated in memory of the late Deidra Lackey.

In 2013, Hickory resident Robert Lackey, Sr. approached the City with the idea to create a waterfront park to memorialize his late wife, Deidra Lackey, who loved gardens and being outdoors.

“Mrs. Lackey loved kids and ministering to kids. She loved gardening and flowers. She loved the conservatory at the Biltmore,” said Mr. Lackey. In thinking of a way to capture Mrs. Lackey’s memory, Mr. Lackey and his family thought, “Maybe what we need to do is build a park in her memory.” From there, Mr. Lackey looked all over the City for land and found what he said was a “perfect piece of land” to create a memorial to his wife, but also to create an Inspiring Place for the entire City to enjoy. “We look forward to partnering with the City and making it a beautiful place for Hickory,” said Mr. Lackey.

Since then, the City and the Robert Lackey family have been working together in a public/private partnership to bring this idea to fruition. Thanks to a multi-million dollar monetary contribution from the Lackey family, approximately 18.9 acres of City-owned property at Rotary-Geitner Park will be renovated to establish the Deidra Lackey Memorial Park. This memorial gift to the City of Hickory and the community is the single largest donation in the City's history. The renovated park will be at one end of the City’s future Riverwalk.

In 2015, in a joint meeting of the Parks and Recreation Commission and the Hickory City Council, they both voted unanimously to approve the conceptual plans that were presented and move forward. Because of the size of the project and the private/public partnership, there are many details and legal documentation to establish before the construction can begin. Part of the process was to establish a Conservancy Board, which will manage and operate the Deidra Lackey Memorial Park, as well as fundraise for park related projects. This Board was established in 2016.

The Lackey family hired TSW Architecture out of Atlanta to design the park. The project encompasses 18.9 acres of Rotary-Geitner Park for the new Deidra Lackey Memorial Park. In the Master Plan, TSW designed some excellent amenities for this park, with the attitude to be “green” wherever possible. The idea is to create a lake house for public and private events, conservatory, memorial gardens, trails, an outdoor amphitheater, and an event terrace on Lake Hickory.

In October 2019, Hickory City Council approved the project concept and authorized the upset bid process necessary for the project to continue moving forward. The presentation from the meeting can be viewed below. The Lackey project is currently under design. 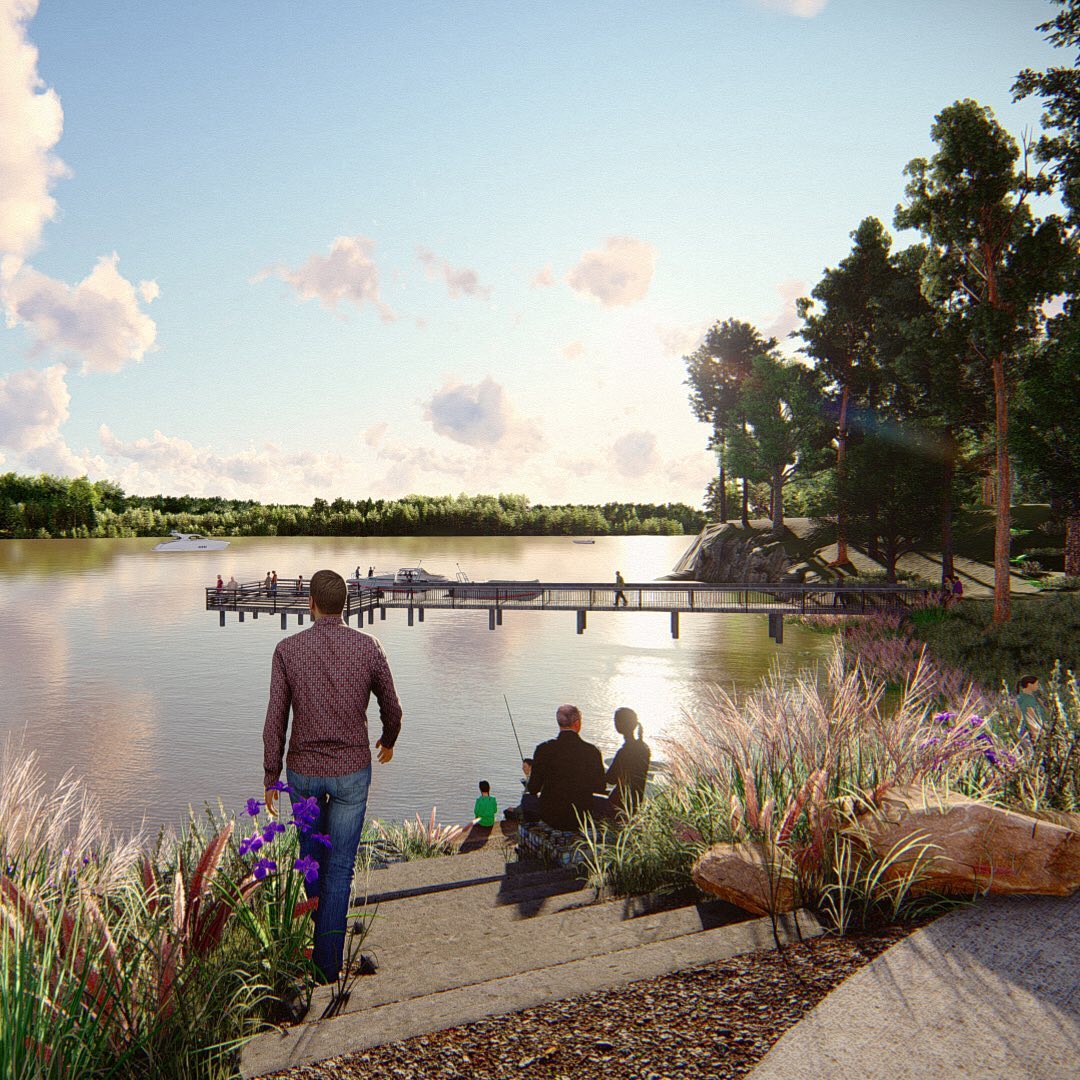 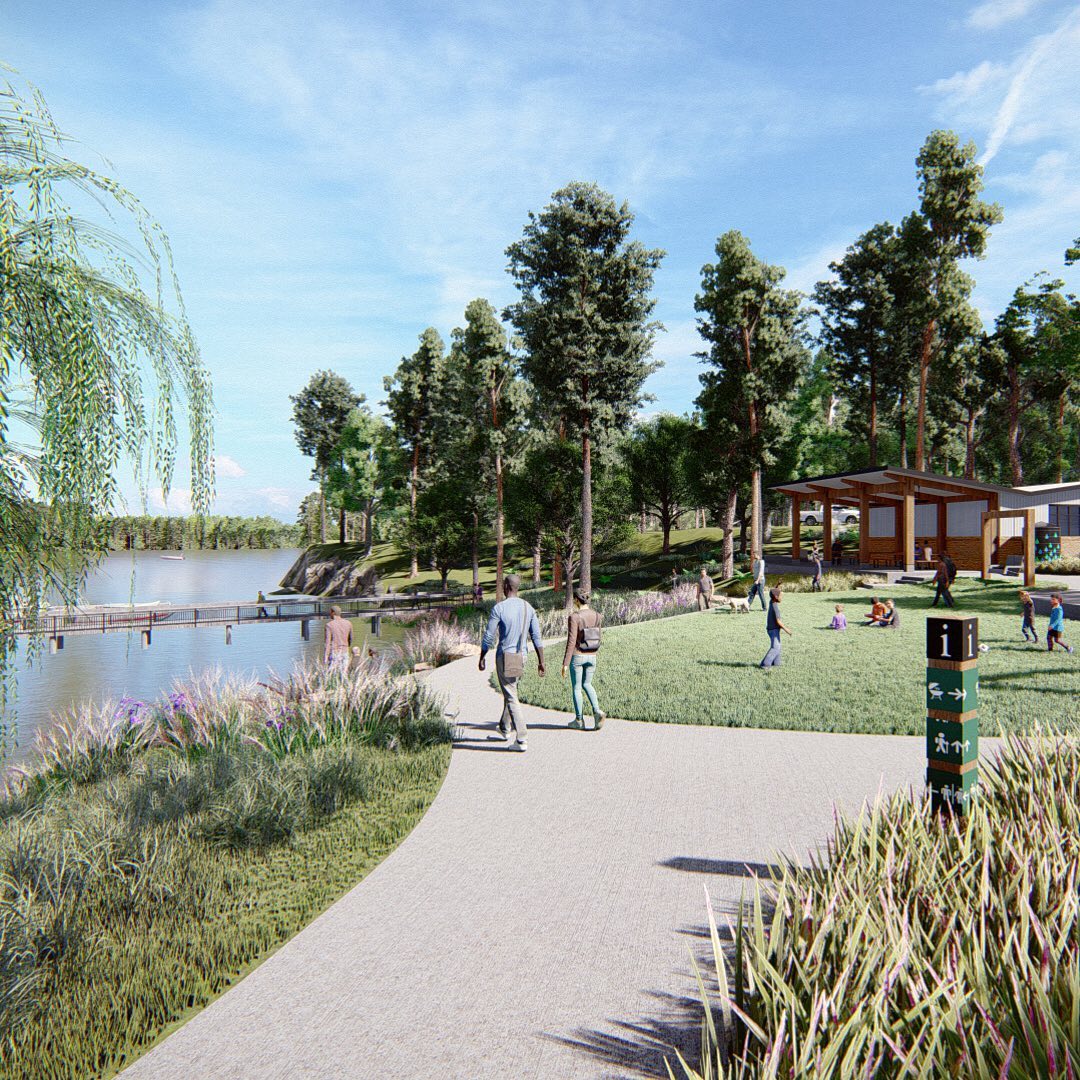 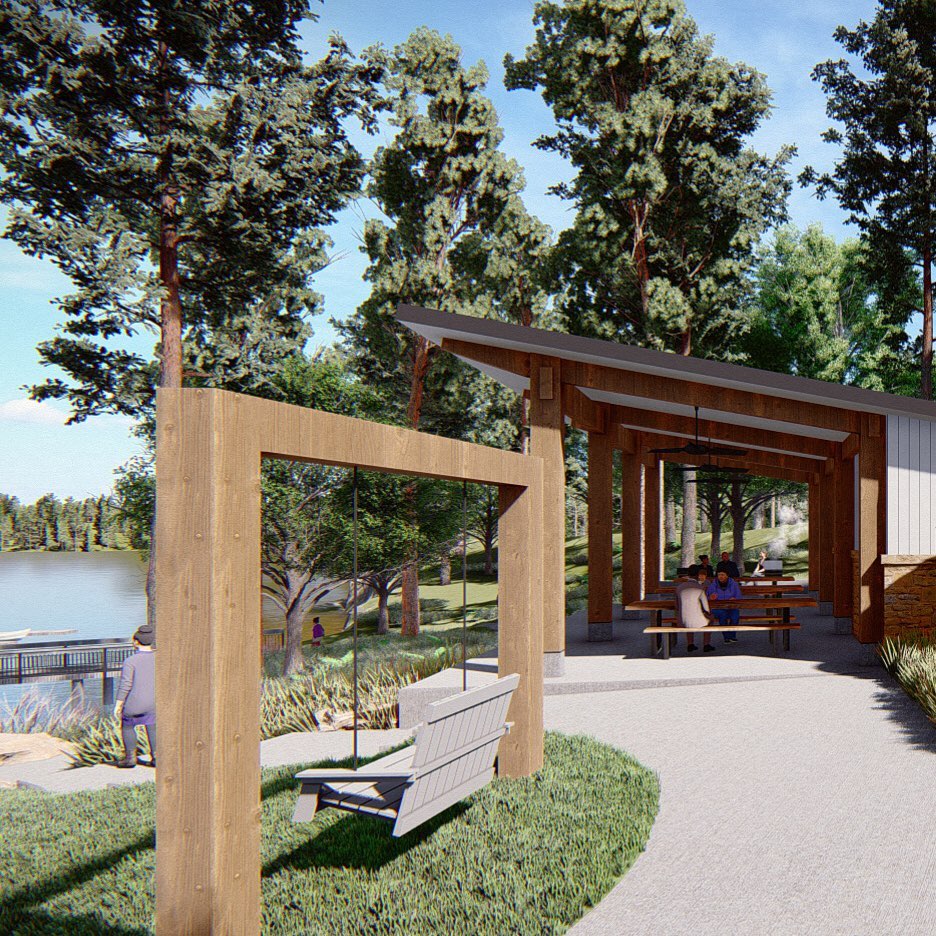