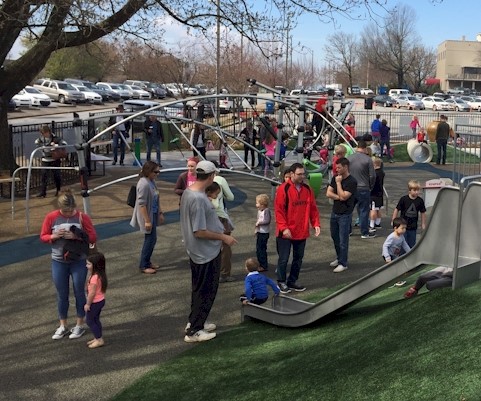 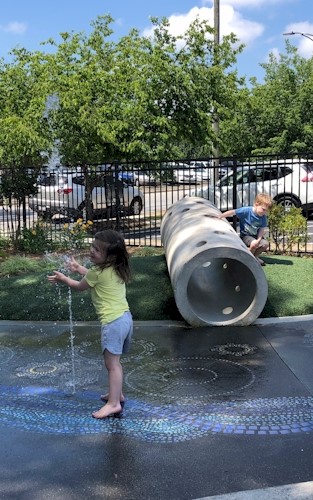 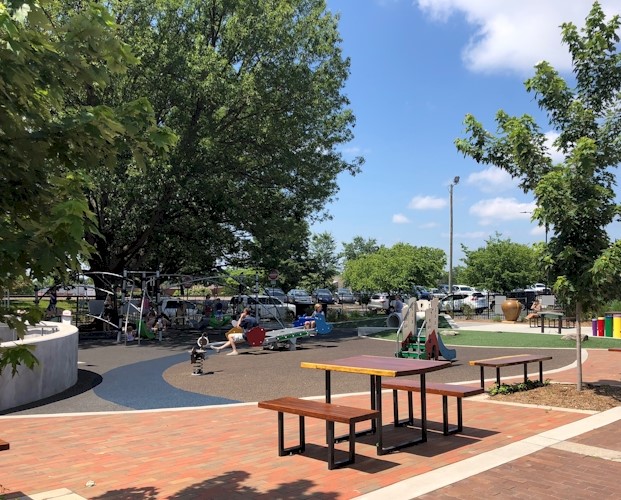 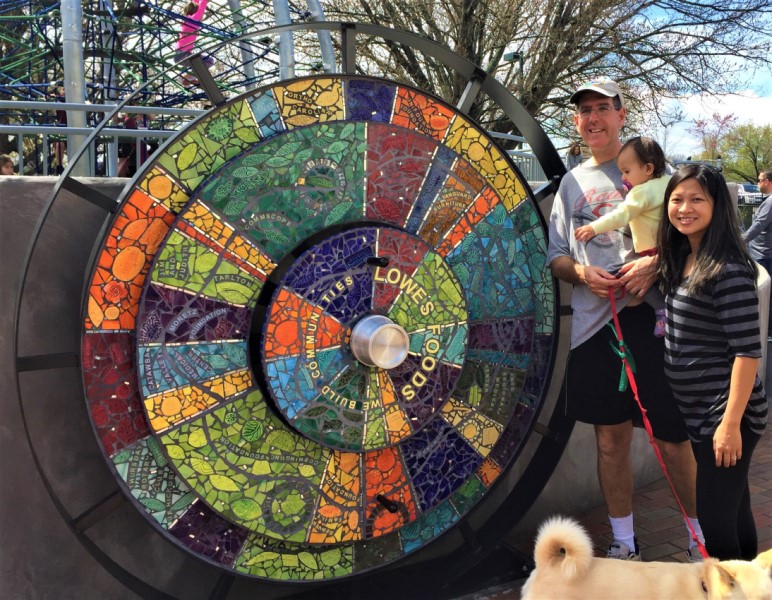 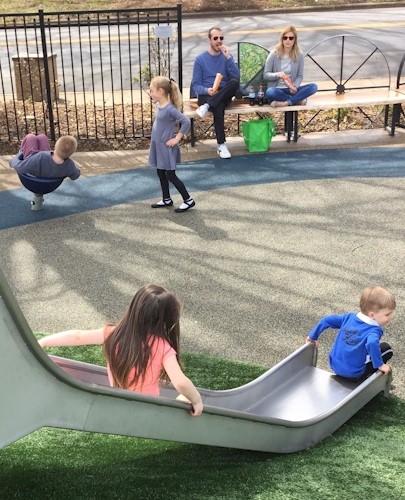 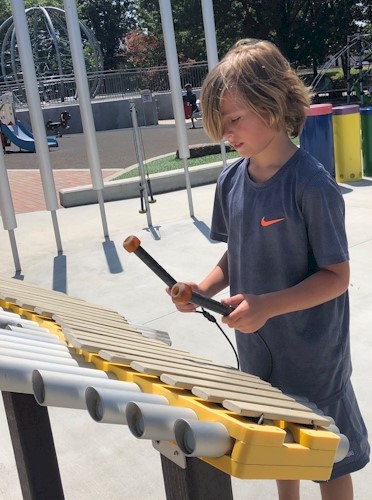 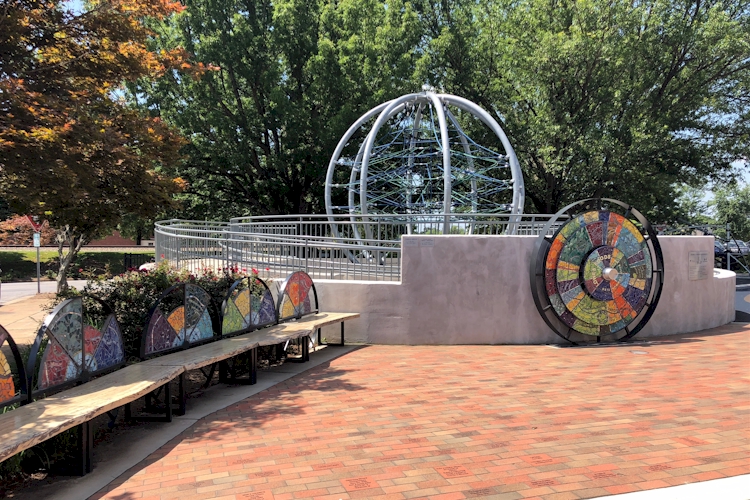 Friends of Hickory is an organization of private citizens dedicated to investing in the welfare and prosperity of the City of Hickory and its surrounding communities. The Friends of Hickory hope to foster a sense of community pride, support existing resources within the City, and develop new projects that will have a positive impact on the lives of all residents and visitors. They would like their efforts to help improve the quality of life, attract new residents to our community, and improve the local economy. The Friends of Hickory’s first project was the development of a downtown park that incorporates play space, an interactive water feature, an attractive place to sit and enjoy, as well as a place where children can explore the unique "unrestricted play" equipment and cool themselves with an interactive water feature. The historic downtown area attracts a wide variety of businesses and visitors to Hickory. The addition of the park adds to the appeal of shopping, dining, and doing business in Union Square, offering an active destination for our youngest visitors and their families. The park initially opened in December 2016, with a grand opening celebration on March 18, 2017. The park, located just west of Union Square on the corner of Third Street and Main Avenue NW, is the culmination of over two years of planning and fundraising by the non-profit group. Friends of Hickory board members collaborated with representatives from local businesses and private donors, to transform the former overflow parking lot into a new community gathering space. Lowes Foods is the naming sponsor, while CommScope and Corning Inc. Foundation also stepped up as lead donors to make the park a reality, in addition to numerous other individuals and groups.