The Riverwalk, which will be developed from Geitner Park along the river, will spur new retail jobs and residential growth. Many of the communities with which Hickory competes for jobs and people have found ways to make their water a competitive asset. Hickory is blessed with a wonderful lake and river, but the community has not yet used the lake for economic development.

By building a Riverwalk from the planned overhaul of Geitner Park, which will be privately developed by the Robert Lackey family, the City will create a unique destination in the region. This will provide public access to the lake and an attractive area for shopping, entertainment, and residential development.

In October 2016, the City accepted requests for qualifications to find a design firm to create the Riverwalk design. Design Workshop, Inc. worked on the Riverwalk design. The Riverwalk will offer on-land connections to existing and future amenities, including the Lake Hickory Trails, paved greenway and Boy Scout Cabin at Rotary-Geitner Park, future Deidra Lackey Memorial Park, and the future pedestrian bridge across Lake Hickory. When NCDOT completes improvements to U.S. 321, the current northbound bridge will be turned over to the City of Hickory for pedestrian use, furthering access and connectivity from the Riverwalk across Lake Hickory.

During its October 20, 2020 meeting, Hickory City Council approved a construction contract with W.C. English, Inc. in the amount of $7,185,655.25 for the partially NCDOT-funded portion of the Riverwalk bond project.

The contract with W.C. English, Inc. for the Riverwalk NCDOT portion includes construction of an entrance from Old Lenoir Road, parking and access to the trail system, as well as an elevated walkway over Lake Hickory that interacts with existing City of Hickory amenities. Lighting on the bridge, retaining walls, and all necessary drainage piping are also included in this project. Construction for this portion of the project started in early 2021. 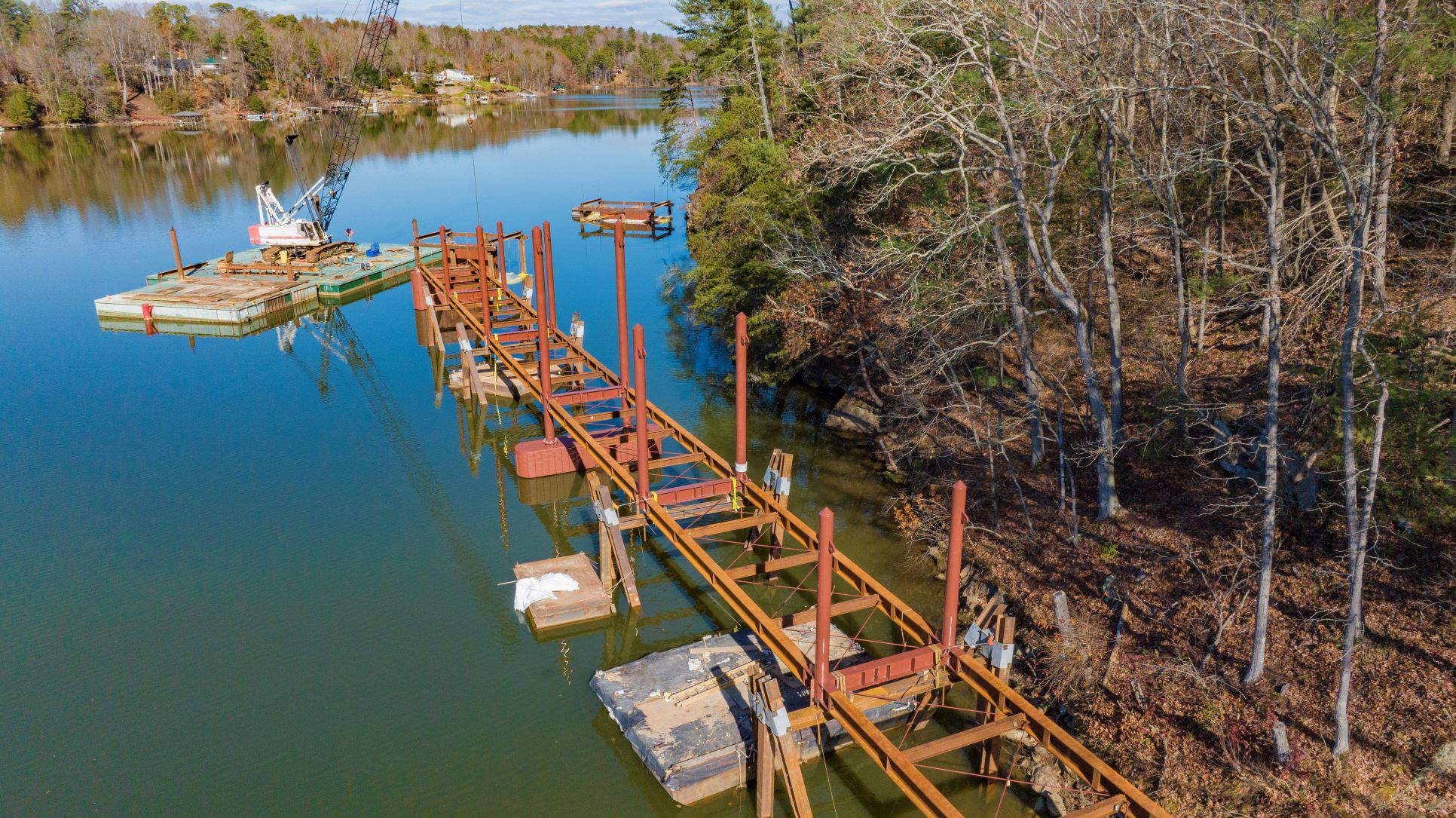 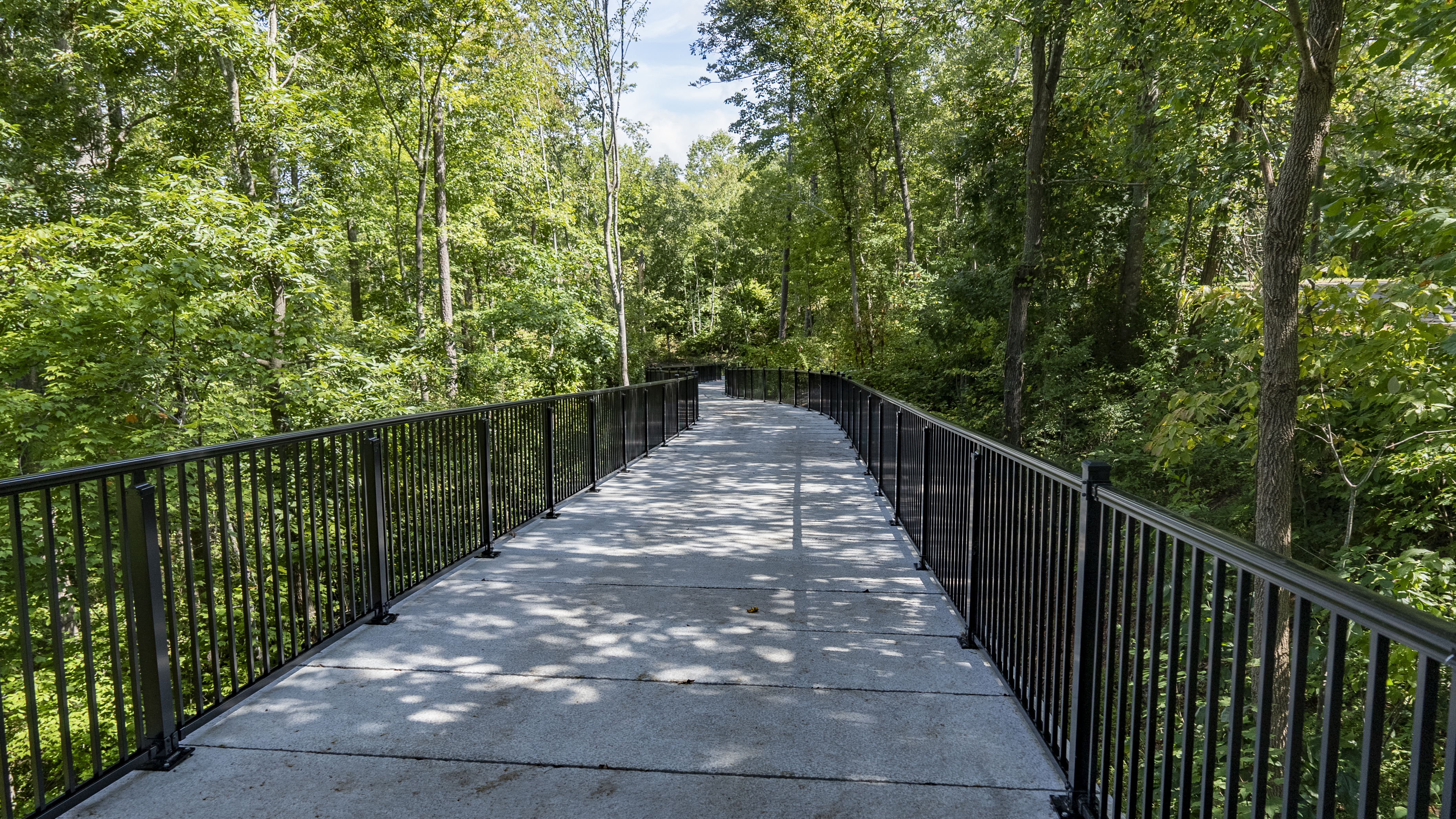 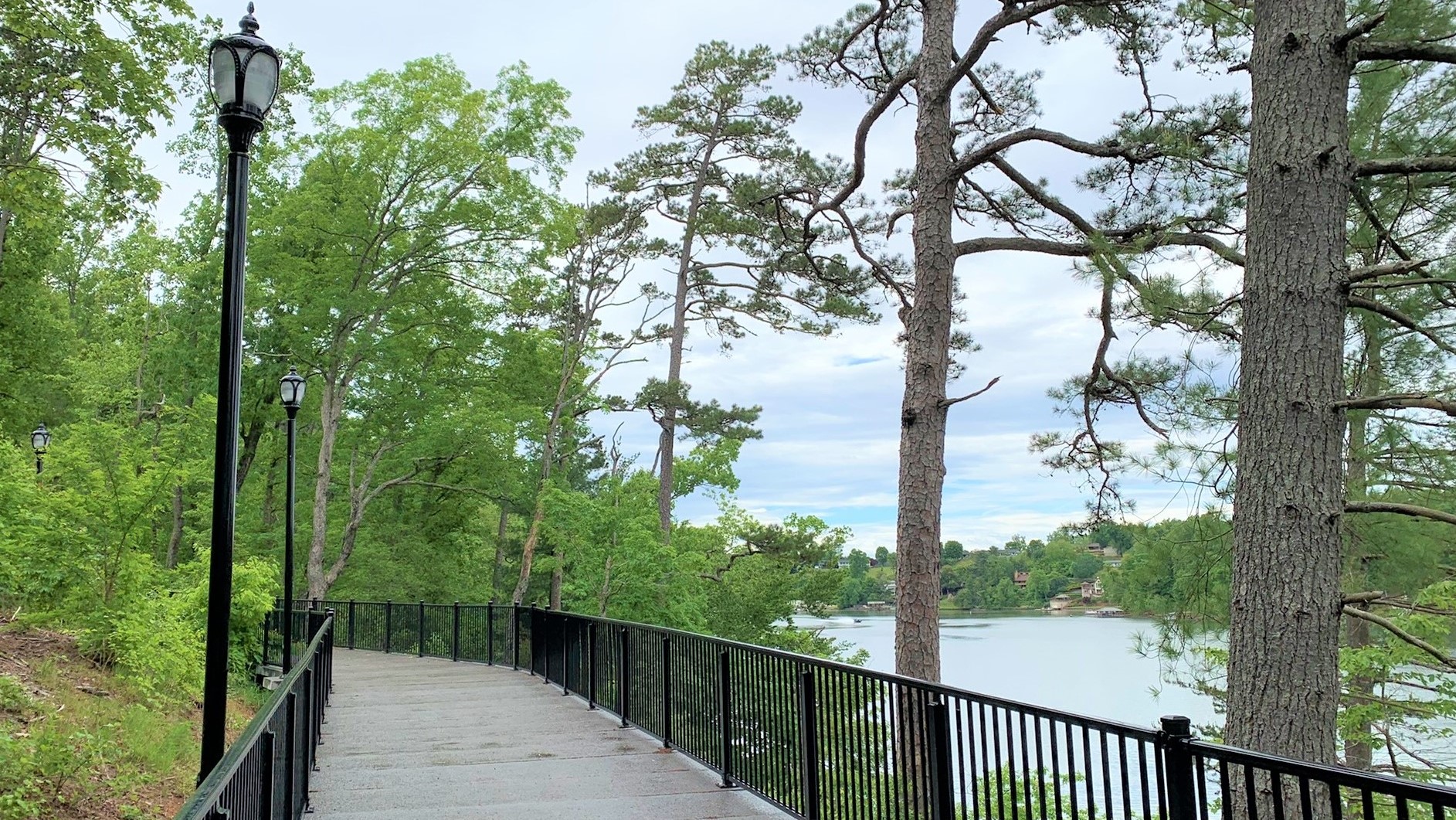 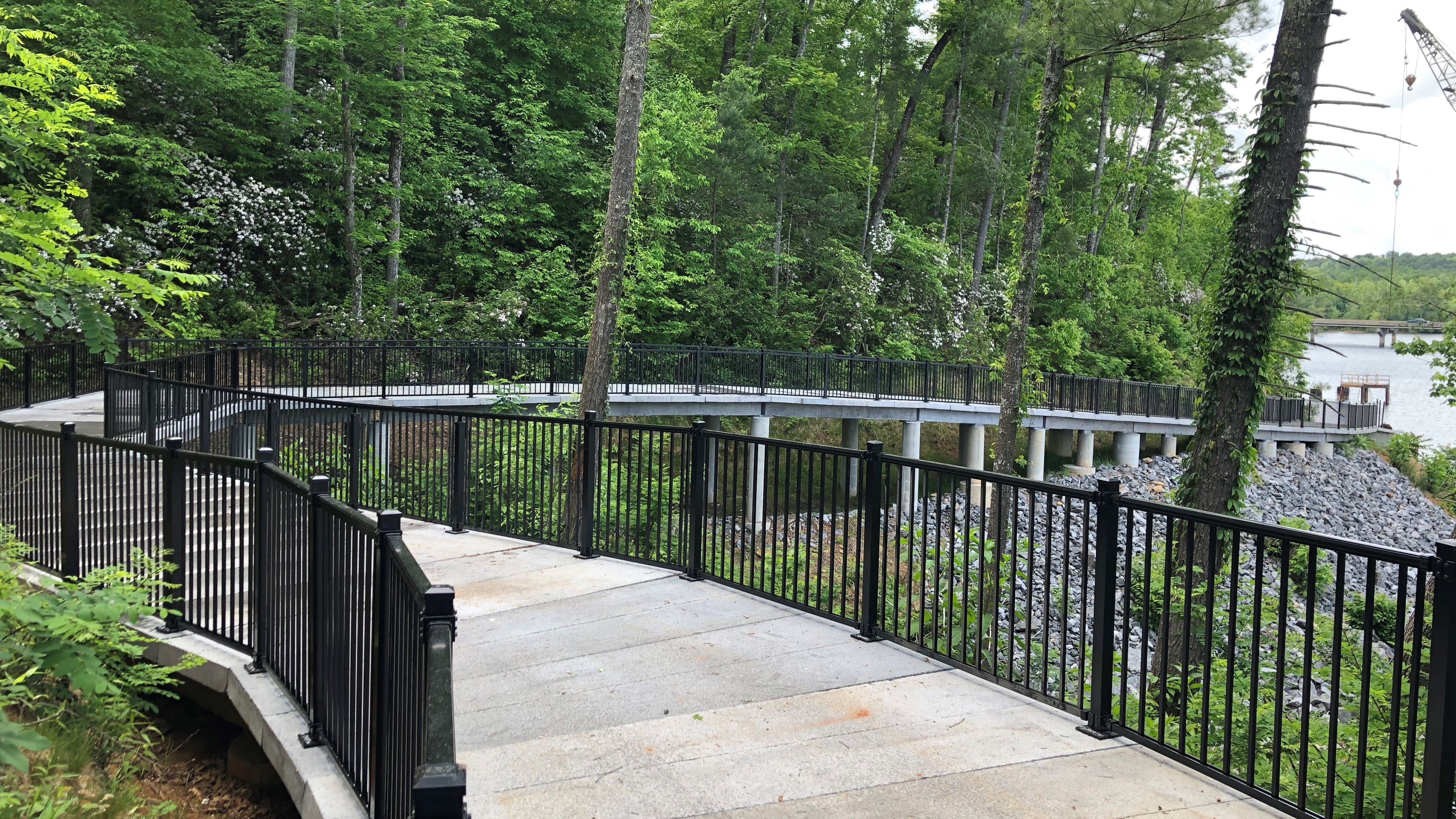